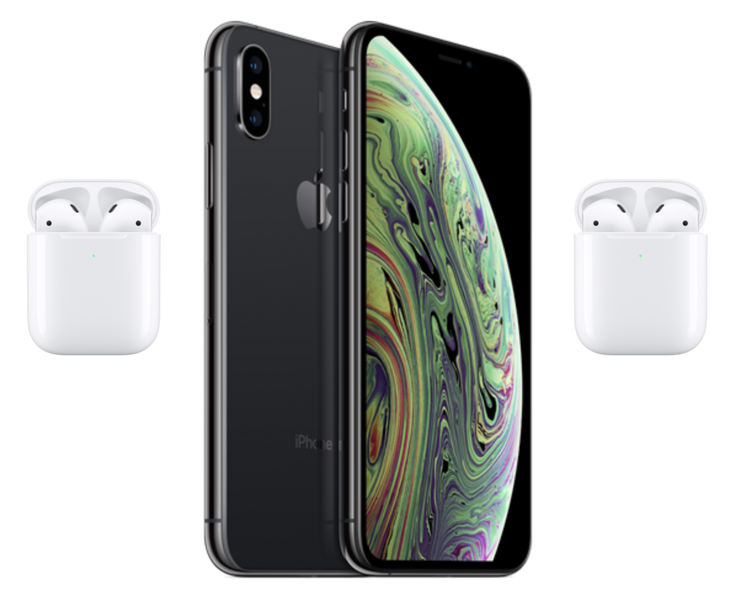 According to a report from Japanese site Mac Otakara, Apple may include Dual Bluetooth audio in a future iPhone.

Mac Otakara says whispers from an Asian Apple supplier says this Dual Bluetooth audio feature is reportedly pegged for an iPhone, but was unable to specify which model year the feature would debut for.

Existing Android smartphones such as the Huawei P20 Lite and Samsung Galaxy S8 and S8+ already support Dual Bluetooth Audio, so Apple is late to the game in supporting this feature.

Would you want to have Dual Bluetooth audio for the iPhone? It would be especially handy on the iPad, for kids looking to share the same audio source with two sets of wireless headphones.

Dual Bluetooth transmitters have been around for a while for televisions, allowing two pairs of wireless headphones to connect to audio connections.