Currently, only the wide-angle lens in the iPhone 7 Plus’ dual-camera supports optical image stabilization. However, KGI Securities analyst Ming-Chi Kuo has claimed in a new research note that next year’s dual-camera iPhone models will support dual optical image stabilization (via MacRumors). The analyst believes the iPhone maker will redesign the telephoto lens to support the feature in addition to existing auto focus functionality. 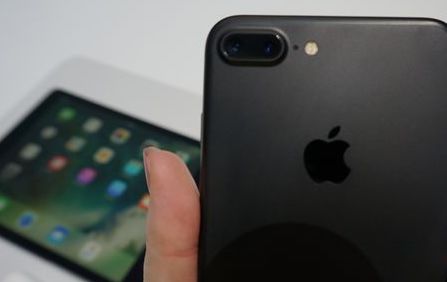 The analyst believes Apple supplier Largan Precision will continue to be the exclusive supplier of 6P and telephoto lens for the trio of iPhones releasing in 2017.