By now we are all no strangers to the concept designs from Ciccarese Design. The latest concept being shown off is the ‘iPhone Fingerprint Scanner’, based on rumours of the next generation smartphone from Apple to include a fingerprint sensor. You can see the curved glass front which also features chamfered edges first seen in the iPhone 5. 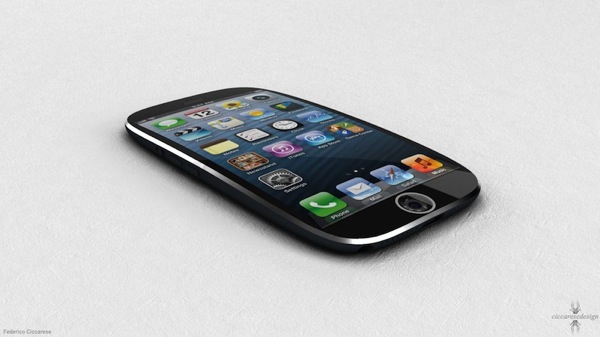 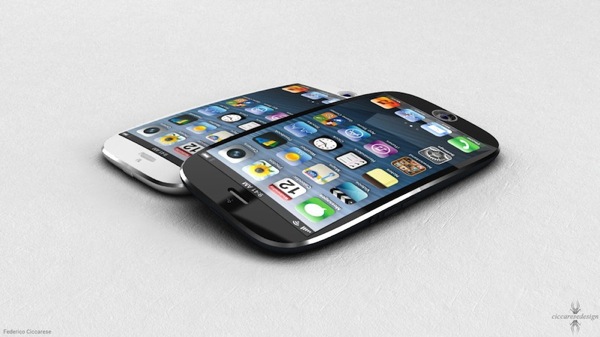 This is iPhone Fingerprint Scanner, the result of the recent rumors.
Such as the latest Apple products, in this iPhone there is a big chamfer on the front face. The screen is curved and the fingerprint sensor take the place of the Home button.
Black & Slate or White & Silver are the colors.

The video show you concept sketch, design details and some general rendering.

Check out the video below and tell us what you think–is this going to become a reality when the iPhone 5S comes?