This is a minor update to firmware 3.1 that was released on September 9 2009 and supports iPhone, iPhone 3G and iPhone 3GS. There is a separate update for iPod Touch users.

For Rogers/Fido iPhone owners, there is no new carrier file and the modem firmware was retained at 05.11.07.

Below are the updates in firmware 3.1.2:

I have actually been looking forward to that second one, as that is something my iPhone 3GS is occasionally plagued with.

Remember, if your iPhone/iPod Touch is jailbroken and/or unlocked, you should not immediately update to 3.1.2, as you may lose both your jailbreak and unlock.

Note from the Dev Team Blog:

If you care about your jailbreak and unlock, donâ€™t update your device -Â 3G and 3G(S) owners should pay particular attention to this warning. 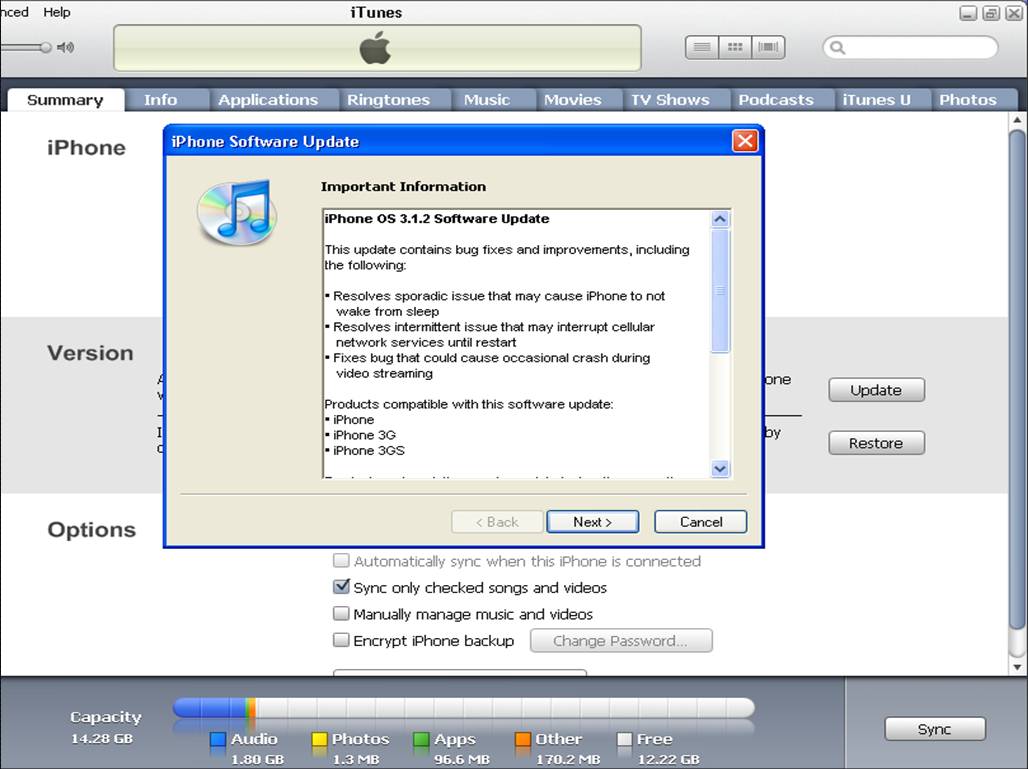 Texas Heart Institute researchers studying the use of Apple Watch in helping diagnose heart attack symptoms have just published their findings in the latest edition of the Texas Heart Institute Journal (via MyHealthyApple). According to the research, if the ECG function of the Apple Watch could provide a reliable analysis of myocardial infarction (MI) risk when...
Usman Qureshi
6 hours ago

Samsung VP Bryan Choi has said in an interview with The Times that the latest Galaxy Fold devices will be the company’s “secret weapons” in its fight to capture a share of the high-end mobile market. Choi said Samsung’s strategy is to make the range of foldable devices a “mainstream product, with sales equal to...
Usman Qureshi
7 hours ago