As rumours continue to swirl about a foldable iPhone, an artist has shared a concept of what the phone could potentially look like. 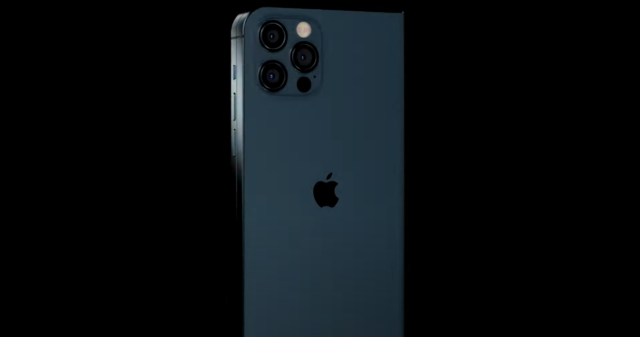 Although rumours of Apple working on a folding iPhone have been swirling for years, they’ve gained a fair bit of steam over the past few months as credible reports have begun to reveal that Apple is now in the process of actually testing and prototyping several possible designs.

Simply named the “iPhone Fold,” the 3D phone presents a pretty insane vision of something that could well be in Apple’s future.

The display in this concept measures 6.3 inches when folded back and 8 inches when completely unfolded. The concept also features a new all-screen Touch ID functionality, a new Face ID module, a new camera system with a “LiDAR 2” sensor, the “A15 Bionic” 5nm chip, an under-display camera, four surround sound speakers. The concept shows 5 different colour options.

Apple has several patents that relate to foldable smartphones. Last year, a patent application from Apple detailed how a manufacturer could prevent damage when the screen is repeatedly folded and unfolded. Meanwhile, recent supply chain reports have suggested that Samsung will supply Apple with foldable displays.

As the volume of trips to and from post-secondary campuses across Canada is doubling, Uber is sharing some back-to-school trends highlighting how students are relying on ridesharing to get around on and off campus. "Now that classes are back in full swing, it’s a great time to remind students how to use Uber app features...
Usman Qureshi
41 mins ago