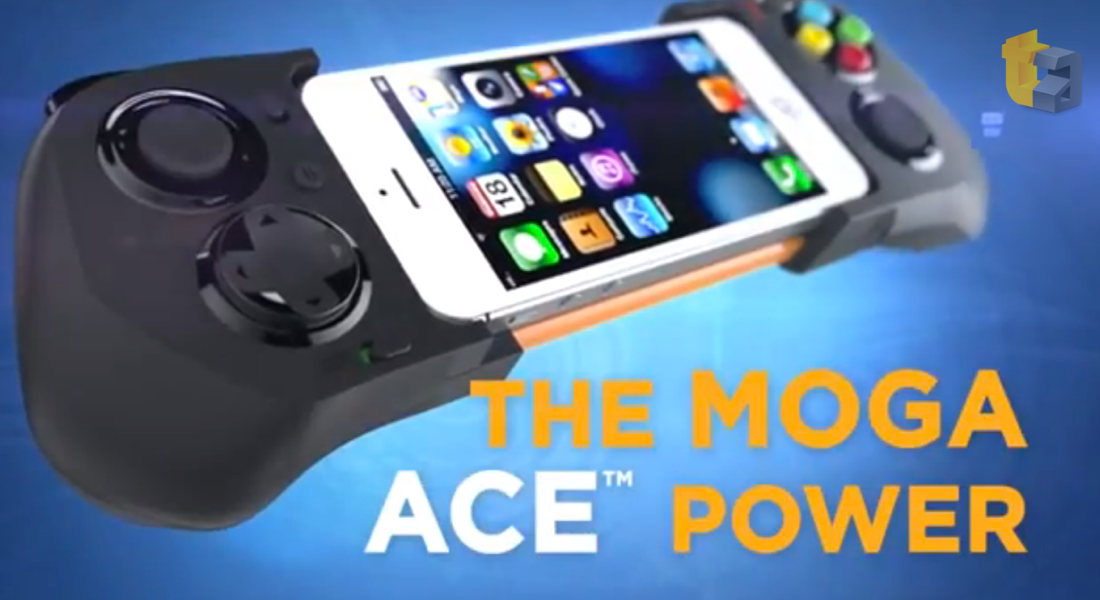 So far, we have seen two iPhone game controller leaks appear on the web, the first one coming from Logitech and the other one from MOGA, both courtesy of @evleaks. Today, we have some more news regarding the two MFi game controllers, including a leaked video trailer for MOGA’s Ace Power iPhone controller and the purported brand name for Logitech’s offering (via TouchArcade).

Apparently, a YouTube SNAFU resulted in a trailer for the MOGA Ace Power to briefly pop up over the weekend. As Touch Arcade puts it, “once something is out there, it’s out there”. Here’s a mirror of the leaked MOGA Ace Power promo on YouTube:

The video confirms that MOGA’s controller has R1/R2 and L1/L2 buttons which weren’t prominent in previously leaked photos. Additionally, a now offline Google cache reveals the price for the controller to be $99, that is $40 more than its Android counterpart.

Regarding Logitech, it seems the company is going to release its first MFi controller under the brand name “Powershell”, suggesting the controller may have a rechargeable battery inside and have a similar price tag as MOGA’s gamepad.

Both models are rumoured to be released around mid-November.