According to a new study published in the journal JAMA Otolaryngology–Head & Neck Surgery, the number of head injuries caused by cellphones saw a significant spike around 2007, the year the first iPhone was released. Moreover, the researchers say that number has continued to rise over the past decade (via The Verge). 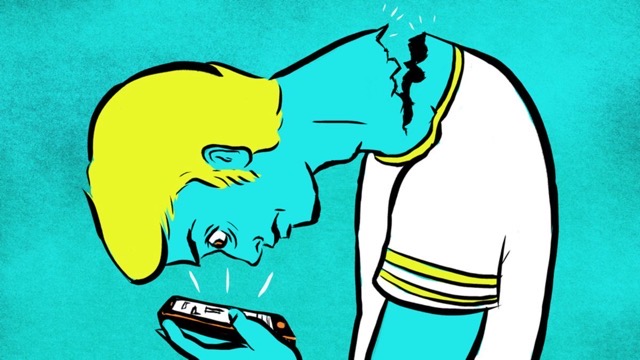 “The phone went from being a phone to being a mobile platform,” said Boris Paskhover, a head and neck surgeon at Rutgers New Jersey Medical School. Before the iPhone, cell phone owners were not distracted so much that they tripped and cut their eyelids. Their old phones also did not slip out of people’s hands and fall on their noses.

The 100 hospitals in the database reported 2,501 cases of cellphone-related injuries between 1998 and 2017, which the authors estimate is the equivalent of just over 76,000 injuries nationwide during that same time period.

The study also found that around 40% of injuries were in people between the ages of 13 and 29 and the most common diagnosis was a deep cut.