iPhone Helps Pro Photographer Take Some of His Best Shots

Acclaimed photographer Richard Koci Hernandez, who totally agrees with the popular saying that “it’s not the camera that makes the picture, it’s the photographer”, has used his iPhone for views of a city otherwise unseen. Not only this, some of the most interesting and satisfying work of the pro photographer’s career has come from shooting with his iPhone (via CultofMac). 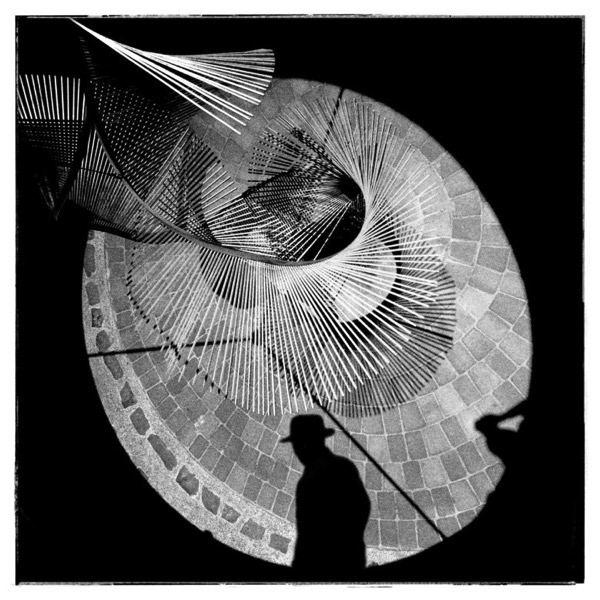 The former San Jose Mercury News shooter who now teaches multimedia journalism at UC Berkeley, says that the iPhone’s camera changed his life. “I fell in love with it [the iPhone camera] so quickly, I disavowed myself from every professional camera, boxed them up and have never gone back,” says Hernandez. He recalls being on breaking news assignments with editors breathing down his neck on deadline to file his pictures ASAP.

The photographers could shoot digital images and transmit them from a laptop was a photographic advancement to behold. But the iPhone was still quicker and Hernandez found himself shooting and sending with his iPhone to sate editors looking to post quickly to the newspaper’s website.

“It’s not only a creative tool because the phone is tied to the internet. Now you have a distribution platform,” Hernandez says. “It was a darkroom in my hand and it became a way to distribute. Photography had never seen that before. Now I could do all these things in the palm of my hand with apps that used to take me hours in the darkroom and years and years of training.” 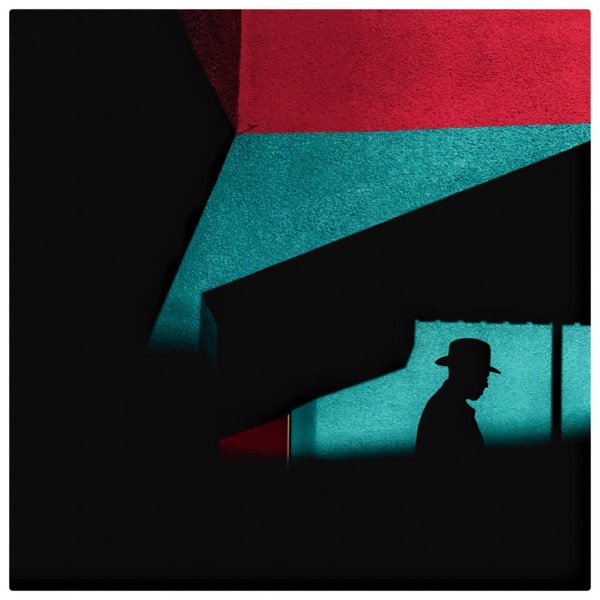 Hernandez says the iPhone brought him back to the basics of photography i.e. light, composition, the moment and click.