After more than four long years of legal wrestling, MobileMedia Ideas has announced today that the US District Court for the District of Delaware has found that the iPhone infringes its patents and has awarded $3 million in damages. 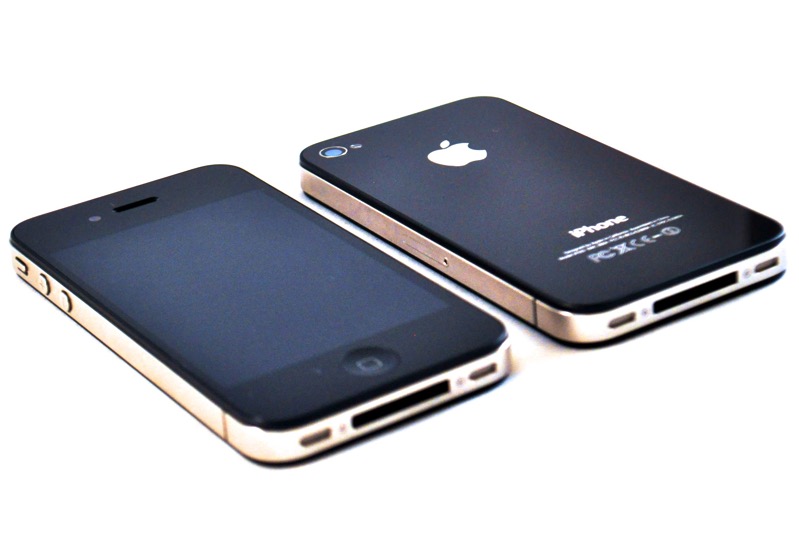 MobileMedia’s original filing said Apple products violated 18 patents, and the court found that of those 18, the iPhone violates three patents related to automatic screen rotation. MobileMedia isn’t a practicing entity, and is owned by Sony, Nokia and MPEG LA.

In the ruling announced yesterday, the Delaware court found the iPhone infringes MobileMedia’s “polite-ignore” patent for mobile phone call silencing, a patent first filed in 1994 and owned by Sony.

MobileMedia Ideas President and CEO Larry Horn said, “We thank the jury for its service and hard work. This case could have been avoided by the taking of a license, however. MobileMedia Ideas’ business model is based on offering reasonable licenses to a valuable portfolio of important inventions widely practiced across a broad array of mobile phone and other portable products. We still welcome Apple to respect intellectual property developed by others with the taking of a license.”

The court found that the iPhone 3G, 3GS and 4 infringed this patent, but as new models have been launched since then, and the iPhone 4S, 5/5C/5S and 6/6 Plus weren’t included in the case, there may be further proceedings.