Driving.ca reporter Alexandra Straub has gone hands on with the 2014 Honda Civic and details how iPhone integration is quite “slick” in the latest model, praising the system’s ease-of-use:

With Display Audio, if you have an iPhone 5, 5c or 5s, you’re able to use the seven-inch touchscreen to mirror the options that you have available on your phone, primarily through the HondaLink apps. For example, if you decide not to opt for the navigation package (it can get pricey,) you can still get a nav system that gives you turn-by-turn instructions and is displayed on the centre stack’s touchscreen. With the HondaLink Navigation App (it costs $59.99,) it’s like having a built-in system. You just need to tether your phone to the system for it to work, and that’s done quite easily. 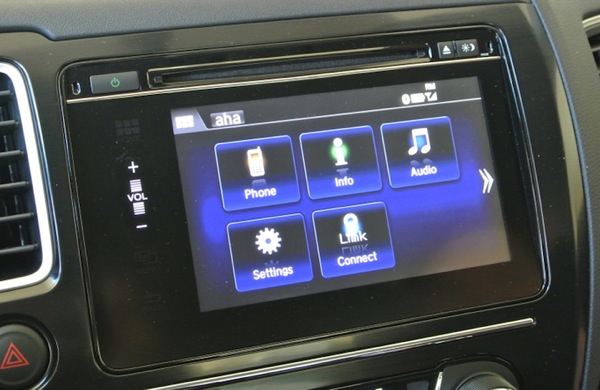 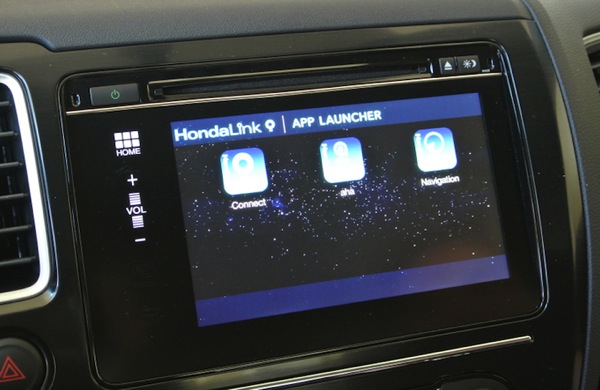 Straub details how the touchscreen within the Civic “works very much like an iPhone” and is easy to use. However, for the non-techies out there, Honda says dealerships across Canada will help go over the new system for customers, via delivery tutorials showing how to use this new in-dash technology.

The Japanese automobile manufacturer first announced its next-generation iOS car integration with HondaLink last month, where it said the feature would debut in the 2014 Honda Civic.