iPhone or iPad ‘Babysitting’ Could Hold Back Toddler Development: Study

Did you know that your iPad or iPhone could actually stunt the development of your child? How many times have you used your iDevice as a “shut-up” toy? It’s easy: just power up the screen, and the child who previously hung onto you to grab your attention is now focusing on that touchscreen, and you are finally free! 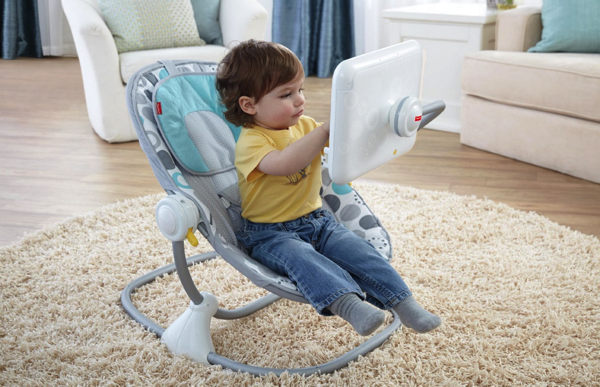 Well, that’s terribly wrong — not just because I’m a parent and I believe in the power of unstructured games. It’s because the overuse of digital content during the fragile ages below 30 months could impede a toddler’s self-control and problem-solving skills, say researchers with Boston University’s School of Medicine (via CBC).

They have a very simple question for you, as a parent:

“If these devices become the predominant method to calm and distract young children, will they be able to develop their own internal mechanisms of self-regulation?” lead author Jenny Radesky asks in the report, which recommends more in-person interaction between young children and their parents or peers.

Now let’s look at the facts: the best way for toddlers to learn about the surrounding world is by exploring it with their hands, their body. Also, an electronic device such as an iPad or iPhone cannot replace the very important social and emotional component of a game involving other children.

The value of “unstructured play” for cognitive development can’t be overstated, said Rachel Langford, director of the School of Early Childhood Studies at Ryerson University in Toronto. “These are opportunities for them to explore and experiment, engage with materials in their environment, and through that engagement, they begin physical development and development that enhances their understanding of concepts — scientific concepts, literacy concepts,” she said.

You know, this isn’t against technology: there are plenty of situations in which technology plays an important role in a child’s development — like playing games with your child or using apps for autistic children, etc. The problem is when an iPad becomes a nanny.