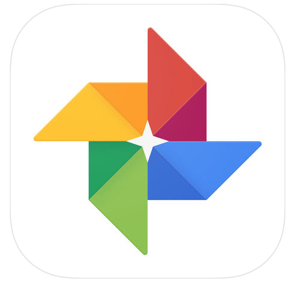 Google has finally rolled out support for editing depth in portrait mode photos on iOS, a feature that has so far been available to Android users only.

Starting today, iPhone and iPad users can edit their favourite portrait images using Google Photos, and can easily adjust the blur or even change the focus area in those photos (via The Verge).

New to iOS, adjust the background blur and change the focus of your portrait mode photo.

Just pull up a portrait photo in Google Photos, click the editing icon to get to the editing menu, then tap it one more time to edit depth and focus.

There are a handful of other apps that also utilize the depth data from the iPhone to increase or decrease bokeh. However, some people say Google Photos does a better job and produces noticeably superior results.

In addition to depth control, the new ‘Colour Pop’ option in updated Google Photos for iOS lets you keep the main subject in colour while desaturating the rest of the photo to black and white (see below). 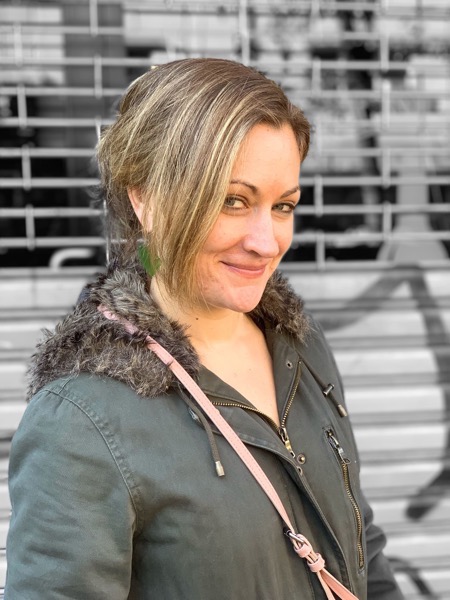 You can try out both new features right now by simply updating Google Photos to the latest version on your iOS device.