iPhone Robbery in Honduras Leads to Death of Canadian Man 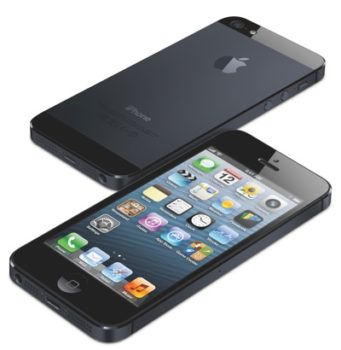 A B.C. man from Abbotsford vacationing in Honduras this week was robbed at gunpoint of his iPhone and murdered, according to the Vancouver Sun:

A 34-year-old conservation officer with the Department of Fisheries and Oceans in B.C. has been shot dead on the island of Roatan in Honduras.

Tim Vallee, who worked for the DFO Pacific Region, was on holiday in Honduras this past week when he was robbed at gunpoint and shot in the head Wednesday.

According to local media reports, Vallee was approached by a couple men in a pickup truck after leaving local bars around 1 a.m., when he was robbed and eventually shot in the head.

CTV News reports one suspect is apparently in police custody while the search is out for the second. Honduras is known to be the murder capital of the world, roughly four times worse than Mexico with a violent death occurring every 74 minutes.

If travelers insist on visiting Honduras, Grubner recommends they leave valuables like Smartphones at home.

“This is a country where people have no money,” he said. “An iPhone is gold.”

Smartphone robberies continue to be on the rise as devices such as the iPhone are high ticket items that continue to be in demand. In Canada, the CRTC has put pressure on our wireless carriers to create a national registry to track lost and stolen devices due to ‘iCrime’, but has faced opposition as companies refuse to share proprietary information related to phone sales and more.