Yesterday it was reported the Beijing Intellectual Property Office ordered Apple to halt iPhone 6 and iPhone 6 Plus sales, as company Shenzhen Baili alleges the Cupertino company infringed on its patents from its ‘similar’ 100C smartphone.

However, Apple is appealing the ruling and spokeswoman Kristin Huguet told Bloomberg all iPhone models remain on sale in China:

“iPhone 6 and iPhone 6 Plus as well as iPhone 6s, iPhone 6s Plus and iPhone SE models are all available for sale today in China,” adding “We appealed an administrative order from a regional patent tribunal in Beijing last month and as a result the order has been stayed pending review by the Beijing IP Court.” 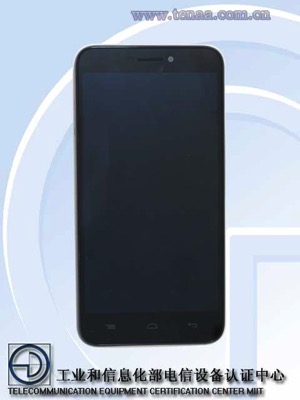 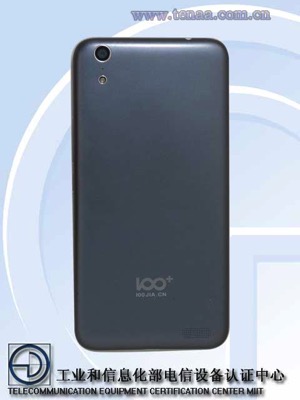 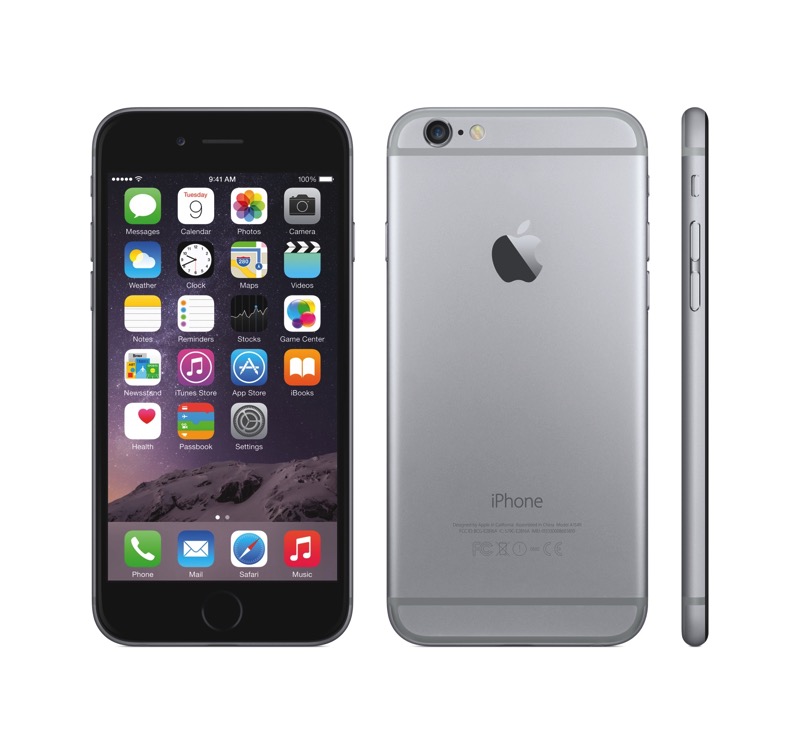 “The iPhone 6 and iPhone 6 Plus sold on the market violate patent rights,” details the ruling, which also says “The offending party is ordered to immediately stop the infringing behaviour,” and in Apple’s case to “stop selling” the two devices (via the Financial Times).

Despite the setback, Wall Street analysts do not appear worried by the ruling as it only applies in Beijing if it stands; however, if successful it would set a precedent for other cities and companies to lay their stake on Apple in similar cases.

You would think with all of CEO Tim Cook’s trips to China to meet with heads of state would help resolve these types of issues (you can bet it helps). Apple has continued to rely on China for growth, as mentions of the country can be seen in keynotes, advertisements and more.