JP Morgan analyst Rod Hall has predicted in an investors note issued today that the iPhone sales will hit 235 million units across 64 different countries throughout Apple’s fiscal 2015, which starts in October (via CNET). Hall’s bullish estimate, which is 18% higher than the firm’s current forecasts, is built on expectations of tomorrow’s unveiling of iPhone 6, which is predicted to come in 4.7” and 5.5” screen sizes. 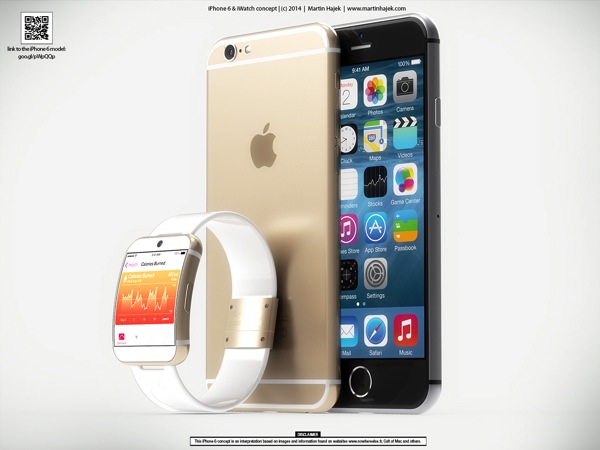 It is believed that Apple has some of its market share to Android rivals due to its smaller display size. However, a larger screen iPhone 6 with other widely rumored features such as a sapphire screen, near-field (NFC) communications, mobile payments, an improved camera and a faster processor, could go a long way toward revving up iPhone sales and Apple’s market share.

“Checks continue to suggest that certain 5.5-inch models will have a sapphire cover,” the analyst said. “We are less convinced this will be the case given production difficulties with sapphire and high cost. However, we do believe sapphire could be popular enough if launched selectively to create serious supply shortages.”

Hall also expects Apple to launch both the 4.7-inch and 5.5-inch iPhones at tomorrow’s event, though except for optical image stabilization included in the larger model, he doesn’t see many differences in features between the two.