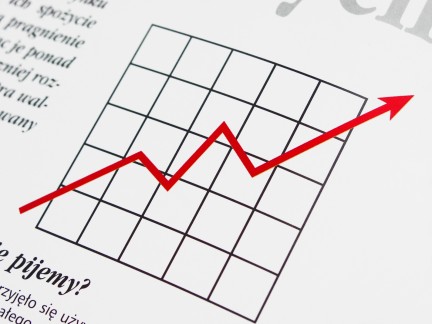 Today, Michael Babad of The Globe And Mail pointed out some interesting facts revolving around yesterday’s 2012 Q1 announcement from Apple. It turns out that revenue in the quarter jumped from $26.74 billion to 46.33 billion during the quarter, which includes impressive holiday sales numbers.

Apple Inc. sold 5.2 million Macs and 67.87 million iOS devices, more than 37 million of which were iPhones and nearly 15.5 million were iPads.

Here are some interesting facts from Babad’s article, which he titles Apple could buy our telcos (and give us a break on fees):

– Best estimate is that about 370,000 babies are born each day around the world. Apple’s daily average iPhone sales were just shy of 380,000 (via TNW)
– Apple’s cash hoard of almost $100-billion (U.S.) is just shy of Angola’s economic output. The cash alone is bigger than the market caps of some 95 per cent of the companies that make up the S&P 500.
– Apple’s quarterly revenue was $46.33-billion, which topped estimates by $7-billion. That $7-billion surprise topped RIM’s total revenue in its last quarter.

As it stands, the next quarter estimate for total Apple revenue will be around $32.5 billion, which seems small when compared to these record-breaking numbers. At the same time Christmas had a lot to do with the success. My money would be on something closer to $39 billion–what do you think? Let us know in the comments.