According to a report by ITV News (via BusinessInsider) an iPhone 5C is being credited with saving a man’s life by the police, as the device absorbed a blast from a sawed-off shotgun at close range. The police says that during the incident, which occurred last year in October, the victim approached a gang of teenagers in Cheshire after they had shut off the water supply to the block of flats in which he lived. 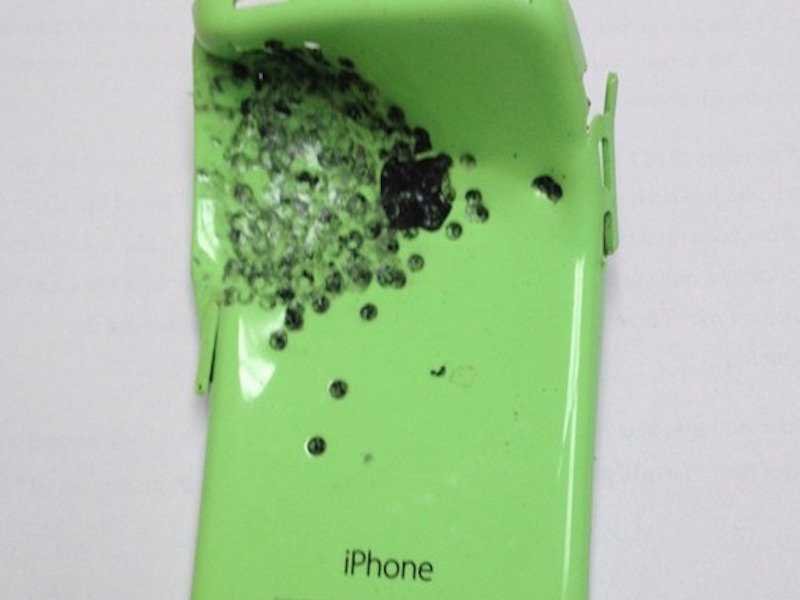 The report notes that one teenager pulled out a sawn-off shotgun during an argument and shot the 25-year old victim in the abdomen. That shot could have been fatal, but luckily, the victim had a green iPhone 5C in his jacket pocket as a shield (shown above). As you can notice, the damage to the phone shows it took most of the blast from the shotgun. Detective Inspector Gary McIntyre from Cheshire Police said that the iPhone saved the victim’s life.

“Fortunately, the victim’s mobile phone took the brunt of the shot and, as a result of this, he survived. This is remarkable – had that phone not been in his pocket at that time he would undoubtedly have died. Police later found the weapon concealed under a nearby bush, and it still had the spent cartridge inside”.

The shooter, Ryan Duggan, 19, has been found guilty of attempted murder, and will be sentenced on July 10. Below is a picture of the shotgun that was used in the attack. 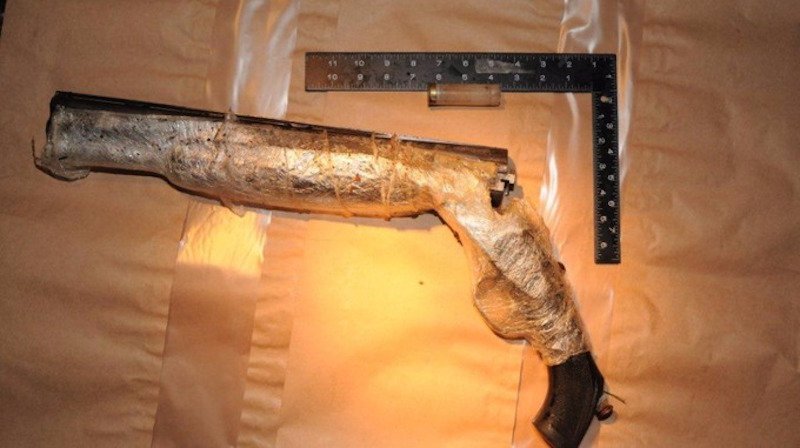 Apple has shared a handy new tutorial on its YouTube support channel, detailing how iOS 16 lets you use a Memoji sticker as your profile picture in Contacts. You can easily create a Memoji in iOS to match your personality and mood, and then send it in Messages and FaceTime. With a compatible iPhone or iPad...
Usman Qureshi
4 mins ago

In a series of tweets posted today, Twitter CEO Elon Musk has accused Apple of hating free speech in America as the company has seemingly stopped advertising on the platform. "Apple has mostly stopped advertising on Twitter. Do they hate free speech in America?,” Musk tweeted. He followed up with another tweet mentioning Apple CEO...
Usman Qureshi
15 mins ago

Uber Canada has renewed its commitment to Driving Change, a multi-year, multi-million dollar campaign where the ride-hailing giant partners with leading sexual assault and domestic violence partners around the world. In Canada, Uber is extending its ongoing partnerships with YWCA Canada, WomanACT, EVA BC, and Le Chaînon with $450,000 (CAD) over the next two years....
Usman Qureshi
41 mins ago