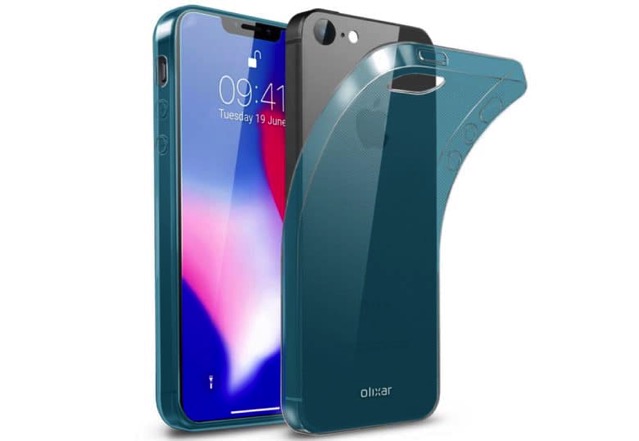 Yesterday, case maker Olixar shared a render of Apple’s next generation ‘iPhone SE 2’, showing an iPhone X-esque design with an edge to edge display and no physical home button.

Citing “reliable sources in China”, Olixar has today shared a new render of the upcoming iPhone, which depicts a gorgeous glass back for wireless charging (via CultofMac).

As we pointed out yesterday, it is highly unlikely that the low-price ‘iPhone SE 2’ will sport features like Face ID due to cost restrains, although the render did not show any physical home button for Touch ID either. Similarly, today’s render depicting a glass back with potential wireless charging capabilities seems equally unlikely to be accurate.

Apple won’t give the iPhone SE 2 Face ID since this would drive up its cost and defeat its purpose. That means it will have to stuck with its trusty Touch ID sensor.

With that in mind, we suggest you take these renders with a pinch of salt and don’t get your hopes up for an iPhone SE with an edge-to-edge display this year… or for the foreseeable future.

Based on the two renders, the next generation ‘iPhone SE 2’ could be slightly smaller than the current model, remaining suitable for one-handed usage but with a larger edge-to-edge display.

What do you guys think of these latest renders?