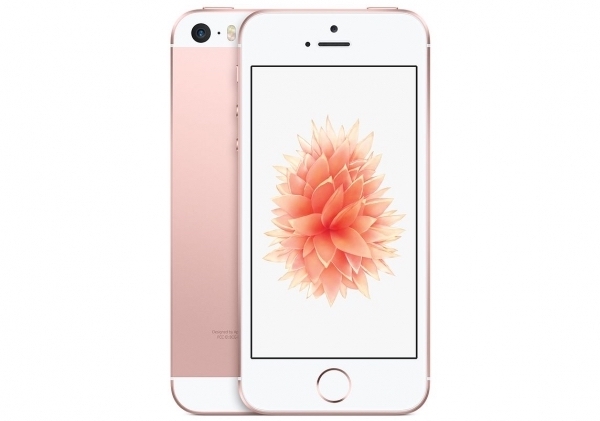 According to Kuo, components for the new antenna will be supplied by Career Technologies and Murata Manufacturing, with the device set to launch by the end of Q1 2020.

Meanwhile, a separate report by the Korean website The Elec is claiming that LG is in talks with Apple to supply LCD displays for the ‘iPhone SE 2′ with the panels “currently undergoing last-minute quality checks.” Citing industry sources, the report also claims that the device is scheduled for an early 2020 release:

As soon as the deal is confirmed, LG Display will look to modify its module manufacturing equipment. “We understand that the initial orders will be small in size,” said another industry watcher. “In the past, when LG Display was supplying LCDs to high-end iPhones, the facilities were for mass-production.”

Kuo also notes the device will come in Space Gray, Silver, and Red, with 64GB and 128GB storage options, and will start at $399 in the U.S.