An AppleInsider tipster suggests the next-generation, 4-inch iPhone (rumour has it: SE) will be capable of shooting 4K video. 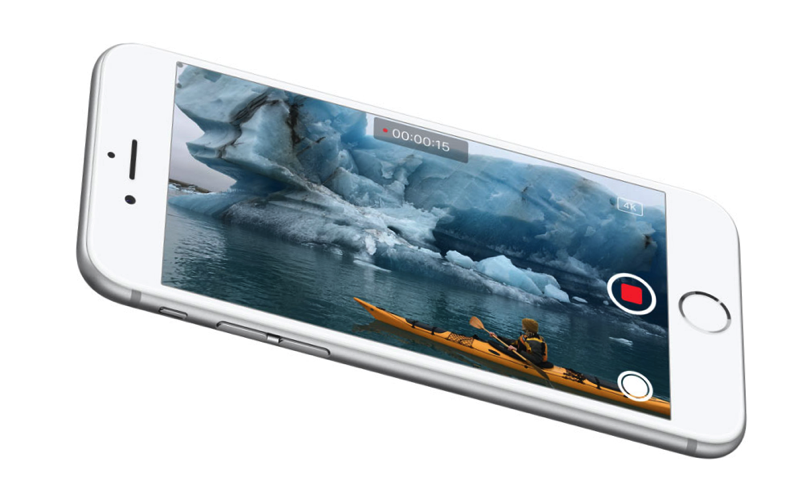 During the media event scheduled for next Monday, Apple will allegedly plans to highlight the imaging process of the 4-inch handset in a promotional 4K video shot entirely on the handset, the anonymous tipster claims, adding that last week the company’s staff had been filming in New York.

AppleInsider was unable to verify the above claims.

Earlier whispers claimed that the iPhone 5s’ successor would incorporate the A9 chip, always-on “Hey Siri”, Live Photos, Apple Pay, and an upgraded 8 MP iSight camera. The handset won’t feature 3D Touch, but consider this: The iPhone 6s, which is capable of shooting 4K video at 30 fps and 1080p slo-mo at 120 fps, is powered by the same Apple A9 chip rumoured to be included in the 4-inch version of the company’s most popular product.

There is less than a week until we will (hopefully) see Apple unveiling the device, so stay tuned!