Yesterday we saw the iPhone SE last about one hour underwater and still function properly, leading us to believe the new phone contained some waterproofing, like Apple employed in their iPhone 6s models.

At the time, iFixit’s iPhone SE teardown had just began, so we were unable to confirm this. But with the teardown complete, iFixit has confirmed the iPhone SE has waterproofing properties. 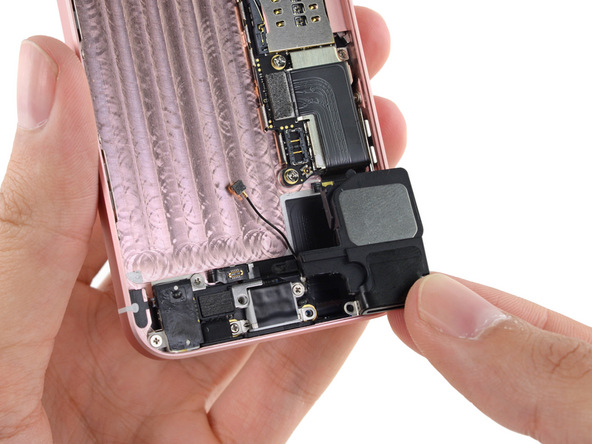 iFixit says there are “foamy silicone seals” engulfing some logic board connections, but not all.

The components which have these seals include the front camera, volume controls, and rear camera connectors, while the LCD, digitizer, battery, and Lightning connector assembly lack this waterproofing treatment.

While Apple does not advertise the waterproofing abilities of the iPhone 6s or this model, the discovery of this sealing should reassure iPhone SE users their device may survive if it happens to take a (modest) dip in water.

Overall, iFixit gave the iPhone SE a repairability score of 6 out of 10 (10 being the easier to repair). Click here to check out their complete teardown.