he smartphone market is set to grow in Vietnam, and Apple has a strong grip on it. Why? Because the iPhone is seen as a fashionable, relatively affordable status symbol, Bloomberg reports. 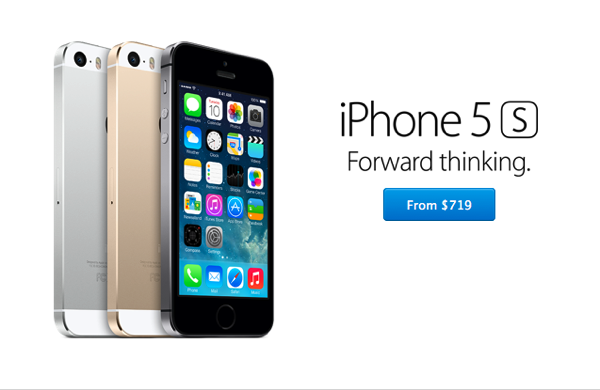 The newspaper brings up an example to back up the claim, IDC’s Ho Chi Minh City-based country director, Lam Nguyen, said: Bich Ngoc earns less than $60 per week, but she bought the latest iPhone to impress her colleagues, who have older versions of the Apple handset.

This is exactly what moves Apple’s market share ahead in Vietnam, and Tim Cook helps us put that into numbers: According to data shared by Apple’s CEO during the conference call with analysts in April, iPhone sales rose by 262% in the country.

Apple is making moves in Southeast Asia as it is shifting brand loyalty in the area: It built trust with the help of reliable resellers. People in the area fear of fake iPhones, and they have their reasons — see these videos.

Apple has quickly realized that there is a growing consumer economy in Southeast Asia and made the move. It is looking for people like Bich Ngoc. And the numbers don’t lie: Apple makes 26% of its sales from Asia Pacific, with 20% being from the greater China region.

Any shred of mystery Google was saving for its Pixel 7 series launch event on Thursday, October 6, likely dissipated when a detailed and legit-looking spec sheet for the two phones leaked online over the weekend (via 9to5Google). Apparently, a mobile carrier in Taiwan prematurely shared the spec sheet for Google's Pixel 7 and Pixel...
Nehal Malik
16 mins ago