Apple has been granted a new patent by the U.S. Patent and Trademark Office, which suggests that future iPhones will be able to seamlessly increase and decrease speaker volume with the help of dedicated proximity sensors. According to AppleInsider, the sensors will also allow automatic switching between the device’s multiple speakers based on iPhone’s distance from the user. 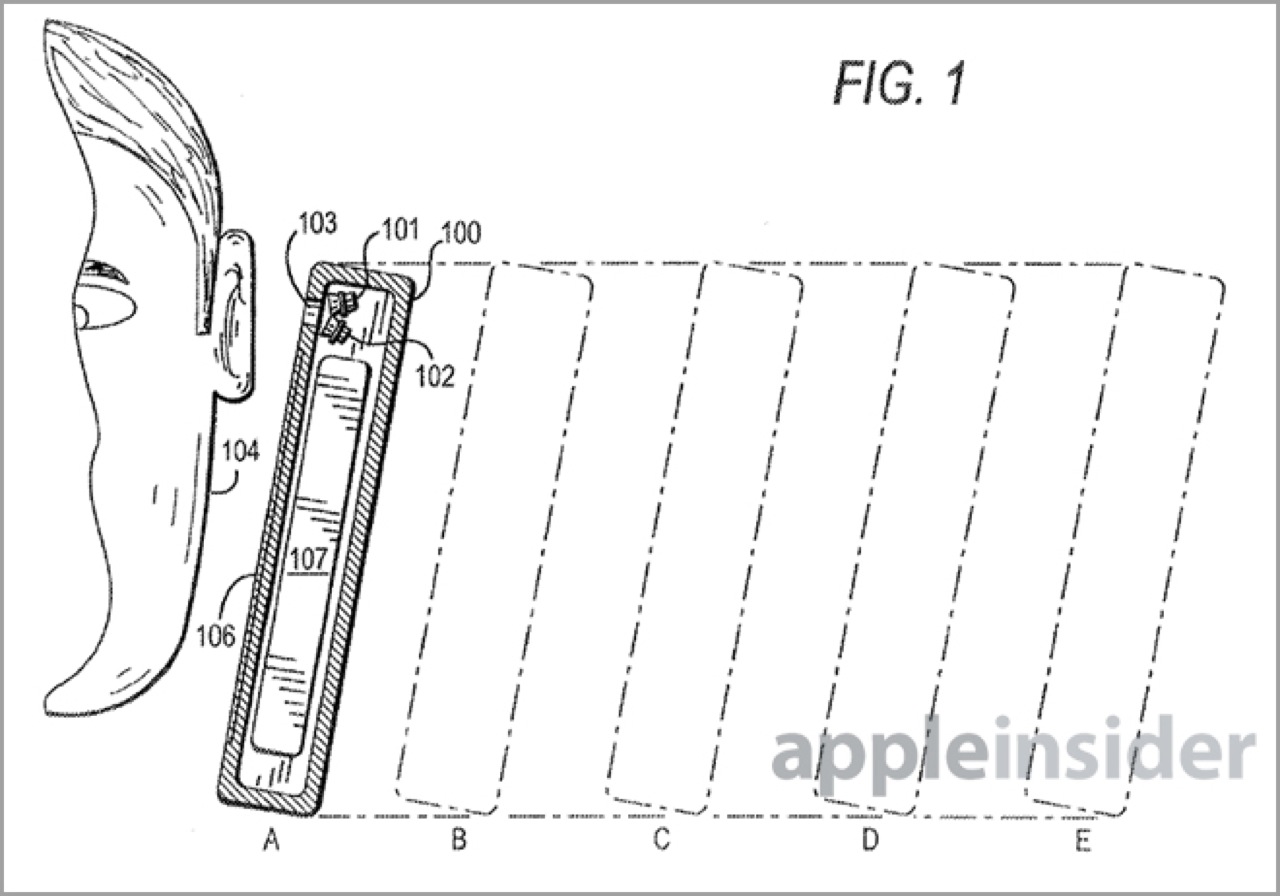 The patent titled “Adjustment of acoustic properties based on proximity detection” details how iPhone’s proximity sensor can be used to calculate distance from a user, in order to dynamically adjust volume. This action can apply to both the iPhone’s receiver as well as the speaker, depending on which sound output mode is selected. Furthermore, the invention can allow switching between the iPhone’s speakers i.e if a user starts a conversation holding the iPhone to their ear, and puts the device down on a desk, the proximity sensor will automatically switch to “speaker mode.”

While the property covers a number of sensors, including cameras and passive light sensors, among others, the most obvious would be the front-facing infrared sensor that is already used to turn the multitouch screen on and off during calls. Any applicable component can be used, though it must be capable of providing distance data in some embodiments.

Apple suggests user profiles can be used to implement the proximity-based system. For example, in the illustration at the top of this page, position A would relate to a “normal” profile in which the receiver operates at regular volumes. At the other end of the spectrum, position E would trigger a “speakerphone” profile that routes audio output to the handset’s loudspeaker.

The patent also describes frequency and gain adjustments based on proximity and environment, which are controlled by various filters, amplifiers and audio demultiplexers. 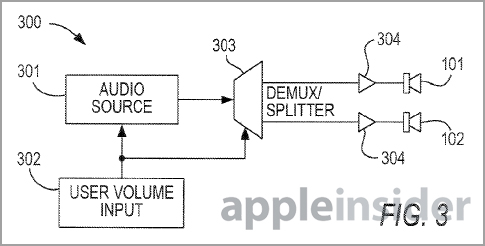 Google's first Pixel smartwatch, aptly dubbed the "Pixel Watch," has leaked in more detail just one day ahead of its official unveiling at the Made by Google event on Thursday, October 6. The leaks come courtesy of Twitter user Roland Quandt (@rquandt), who spotted premature listings for the Pixel Watch on the Japanese electronics store...
Nehal Malik
58 mins ago