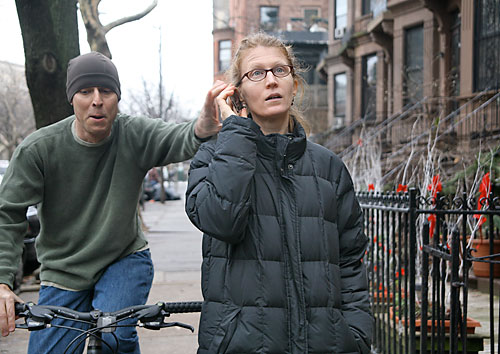 According to a new report from the CBC, an Ancaster teen’s birthday basketball game was interrupted by iPhone thieves on Saturday evening.

Hamilton police said that three older teens came up on bikes and demanded that they hand over their smartphones. During the incident, one of the teen boys fought back and was assaulted.

Police responded to the scene at about 6pm and they are still investigating, however, they do know that more than one phone was stolen. One of the boys sustained injuries to his arms and face.

“There are 10 families that are very upset at the moment and going through emotional trauma.”

Hamilton police have released suspect descriptions, which are shown below:

Imtiaz Kiani, a parent of a 16-year-old boy who was there, said that one of the boys was forced to log out of his iCloud account before the device was stolen.

As part of its continuing production diversification initiative, Apple has ordered for a portion of its AirPods and Beats headphones to be manufactured in India. Apple has begun to double down on manufacturing its devices in India. As a way to lower its dependence on China, Apple has made an order to its suppliers to...
Steve Vegvari
5 mins ago