With the end of the holiday shopping period, all eyes are on market research companies reporting their findings about the most popular smartphone. The first to come out with some hints was Kantar WorldPanel, which recently published its findings for the three months ending November 2016. 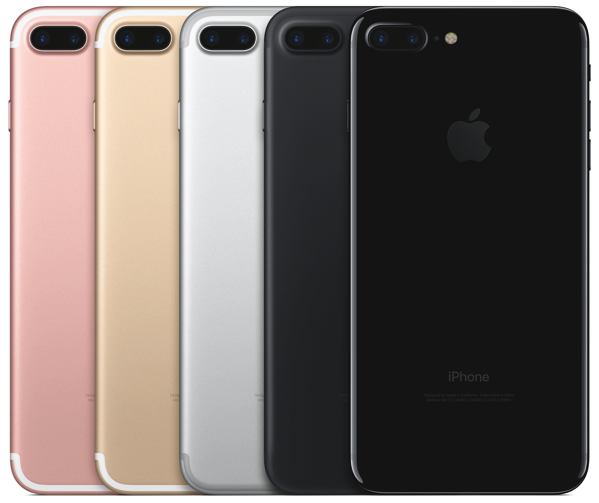 Turns out that the iPhone 6s and iPhone 7 were the most popular smartphones in the US, and while Apple may be losing ground in China, it seems to have gained a foothold in Europe.

In the US, the iPhone 6s, 7 and 7 Plus accounted for a combined 31.3% of overall smartphone sales, followed by Samsung, which captured 28.9% of the market. Kantar says Verizon’s offers in the Black Friday period helped the carrier to book nearly 25% of all US smartphone sales, which obviously affected sales of brands such as Apple and Samsung.

In Europe, iOS accounted for 24.6% of all smartphone sales, up from the same period a year previously, Kantar says. That’s partly because Windows is losing ground in the EU5 countries Kantar follows: Great Britain, Germany, France, Italy and Spain.

“In the EU5 countries, Android accounted for 72.4% of smartphone sales during this period, with iOS at 24.6%, a strong year-on-year uptick for both ecosystems as Windows’ share declined to 2.8%. For Android, this represented a 2.8 percentage point decline from the October period, while strong sales of iPhone 7 boosted iOS,” explained Dominic Sunnebo, Business Unit Director for Kantar Worldpanel ComTech Europe. “The holiday period is always strong for Apple, but it remains to be seen if demand for the latest devices will level out in the first quarter of 2017.”

In China, iOS was down 5.4% compared to a year ago to 19.3%, but was up 2.8% over the previous three month-period, driven by the sales of iPhone 7, according to the market research firm.