Apple has aired a new iPhone X ad on its YouTube channel, which touts the photography feature of its iPhone X, called Portrait Lighting. The feature is also available on iPhone 8 Plus, but the iPhone X gains an advantage as Portrait Lighting is exclusive to the latter for the front-facing camera. 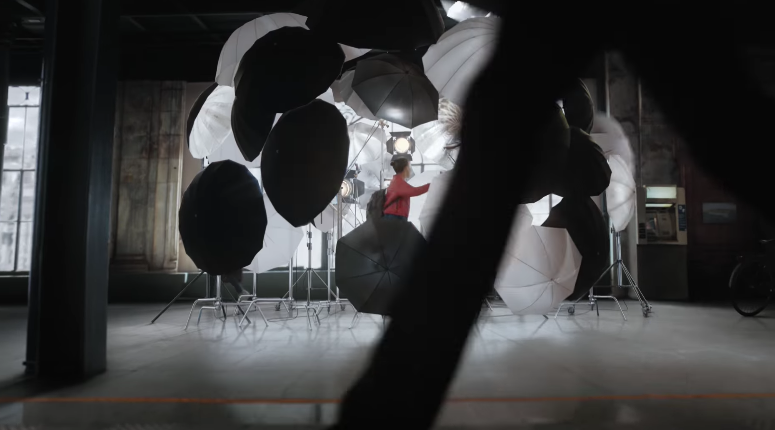 The ad shows a woman taking selfies with her iPhone X, and seemingly a bunch of portrait studio lighting equipment appears to help her pictures really pop.