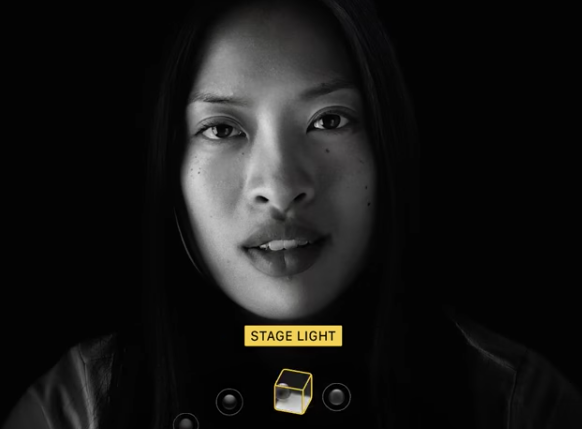 One ad touts how Face ID “opens with a glance”, as seen below:

Another ad introduces Portrait Lighting, a feature exclusive to iPhone X and iPhone 8 Plus:

Face ID works extremely well, better than second generation Touch ID. It really “just works” and also adapts to your face. It has learned my ‘morning face’, which only has one eye open.