Still hunting for an iPhone X? You should be able to get one easily as right now, stock appears to be plentiful at Apple Stores across Canada, while the USA is showing none available, according to the map below from iStockNow: 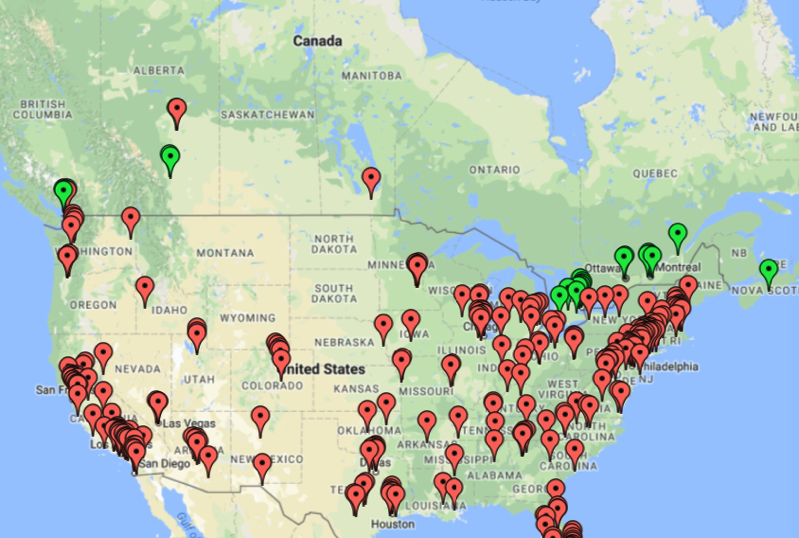 Again, your best bet to find an iPhone X in Canada is to get push alerts from the Twitter account @rh_monitor, which tweets out real-time updates for Apple’s Reserve and Pick Up page.

When you reserve your iPhone X for pick up at an Apple Store, you have the option to purchase outright or upgrade or renew your contract with wireless carriers.

Let us know if you’re still trying to nab an iPhone X in Canada!