Apple’s iPhone X, featuring Face ID technology, is due to ship to those who have pre-ordered it tomorrow as well as being available in stores in limited numbers. However, it has emerged that Apple is allowing app developers to access facial data. 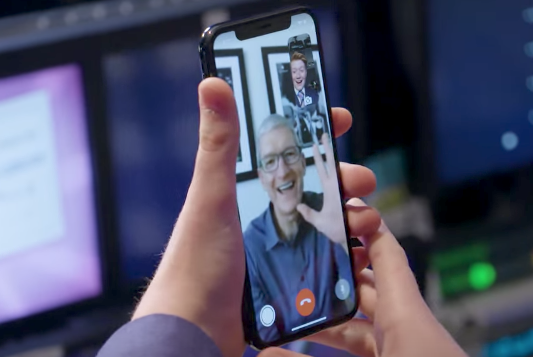 According to a new report from Reuters, app developers can tap into the iPhone X’s facial data to build various different experiences for users, such as having a game character mimic a person’s facial expressions in real-time, and other things of that nature.

Apple’s policy is to let developers access the necessary facial data if they are granted permission by the customer, and agree not to sell the data to third-parties, among other restrictions. However, this data can be removed from the phone and stored on a developer’s own servers.

“App makers who want to use the new camera on the iPhone X can capture a rough map of a user’s face and a stream of more than 50 kinds of facial expressions,” reads the report. “This data, which can be removed from the phone and stored on a developer’s own servers, can help monitor how often users blink, smile or even raise an eyebrow.”

That remote storage raises questions about how effectively Apple can enforce its privacy rules, according to privacy groups such as the American Civil Liberties Union and the Center for Democracy and Technology. Apple maintains that its enforcement tools – which include pre-publication reviews, audits of apps and the threat of kicking developers off its lucrative App Store – are effective.

An Apple corporate employee not authorized to speak on behalf of the company said that what developers are allowed to use is “profoundly, seriously limited” and isn’t precise enough to be utilized to build a third-party facial recognition database, even if users allow their data to be collated.

Importantly, privacy experts point out, Apple has no control over what app developers do with facial data once it has left an iPhone X. Apple’s threat to boot offenders out of the App Store is seen as an empty one as the company is reliant on complaints rather than an app review process to identify misuse – and this is something that would be near-impossible for the average iPhone X user to spot.