Designer Antonio De Rosa’s latest concept titled the ‘iPhone X Fold’ gives us an idea of what Apple can come up with in the ongoing war of foldable smartphones. The concept device has been designed keeping in mind the recently announced folding smartphones from Samsung and Huawei. 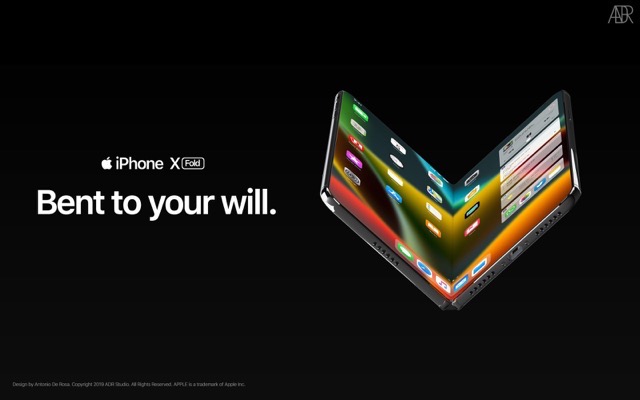 Starting with the specs, iPhone X Fold features a 6.6” Super Retina 514 ppi AMOLED cover display with a maximum resolution of 2960×1440 pixels, a reduced notch, and a 93.6% screen-to-body ratio. The foldable display opens up to a gorgeous 8.3” 16:10 AMOLED display featuring the same resolution. 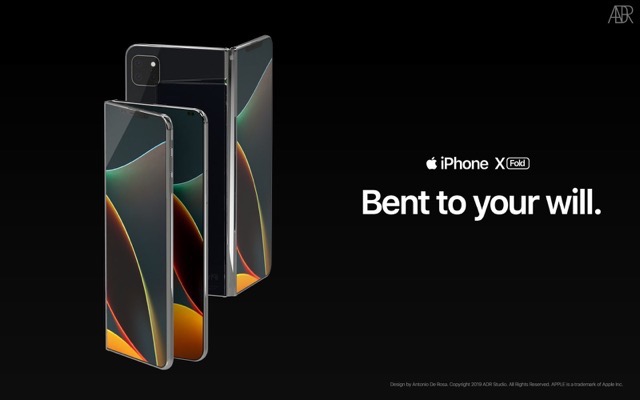 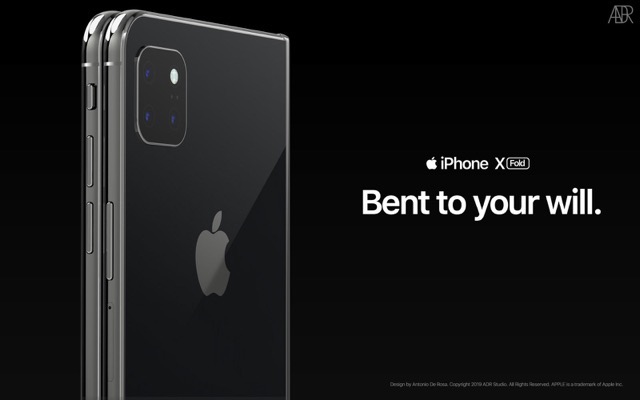 On the rear is a three-lens 16MP camera system while the front hosts an advanced FaceID camera, in addition to ab in-screen Ultrasonic TouchID. 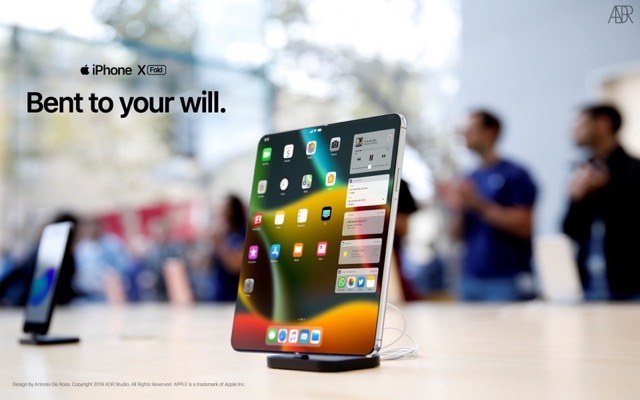 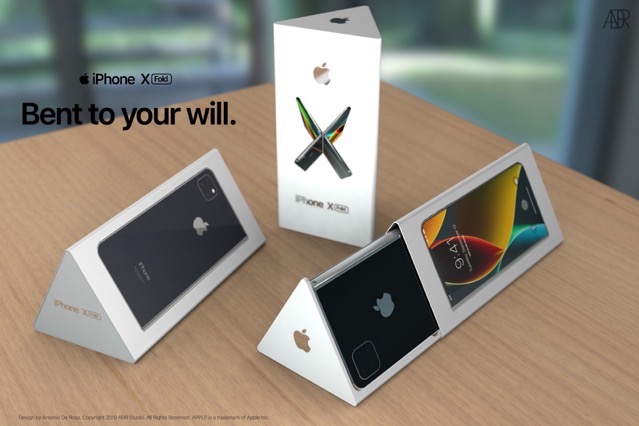 Check out the concept video below and share your thoughts with us in the comments section: