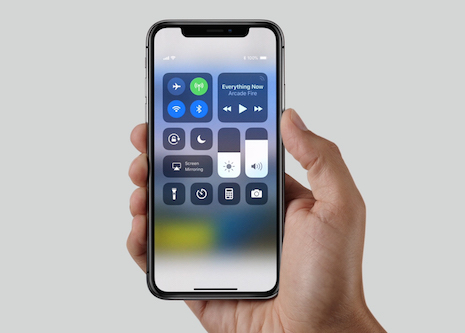 As reported by AppleInsider, Apple is offering free 30 minute phone sessions with Apple Specialists to all iPhone X buyers in order to acclimate them to the first ever home button-free iOS device. The source notes that iPhone X users need to carry out these training sessions over the phone, while watching a video on a computer for better understanding.

In the email to iPhone X purchasers, Apple calls the session a “customized interactive session.” In the session, Apple provides tricks and tips to use the device, discussions about AppleID and iCloud, and help setting up the device if needed.

The emails are labeled with an order number —but Apple suggests that purchasers can forward the email to the recipient if needed.

Below is a screenshot of the email from Apple: 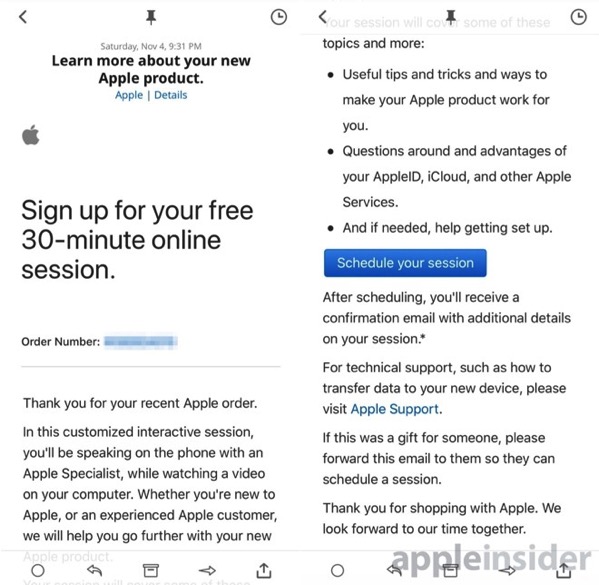 In addition to a home button-free interface, the iPhone X features an all-new OLED display, the Face ID system, and the True Depth camera. Apple altered some user interface paradigms on the new iPhone in order to accommodate these new technologies, which are expected to migrate to all iPhone models in 2018.