Yesterday, a concept video imagining iPhone X in (PRODUCT)RED alongside an “iPhone X+” was published on YouTube, clearly inspired by Apple’s recently introduced iPhone 8 Plus in (PRODUCT)RED. Today, concept designer Martin Hajek has shared some new 3D renders showing how (PRODUCT)RED and Blush Gold versions of iPhone X might look like. 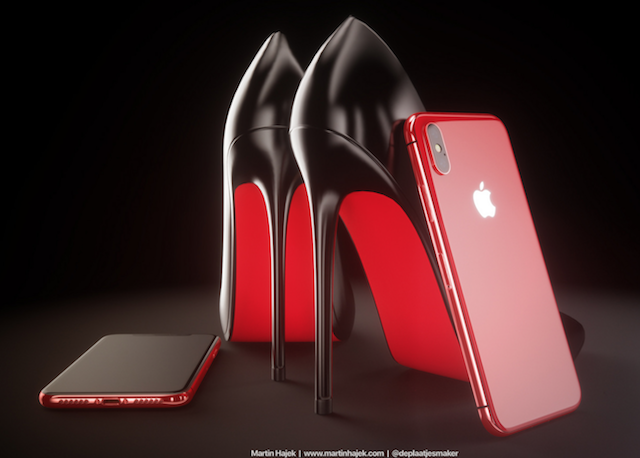 Check out the renders below and share your thoughts with us in the comments section. 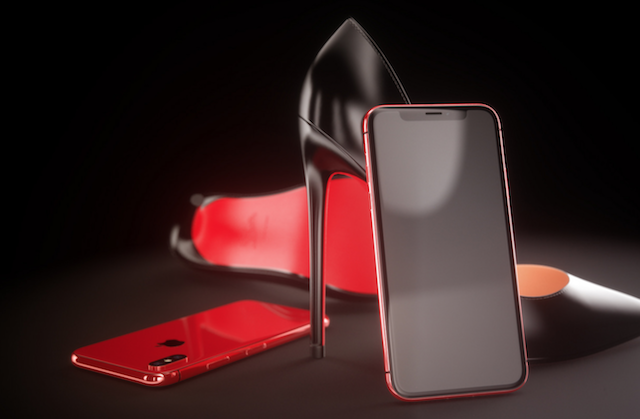 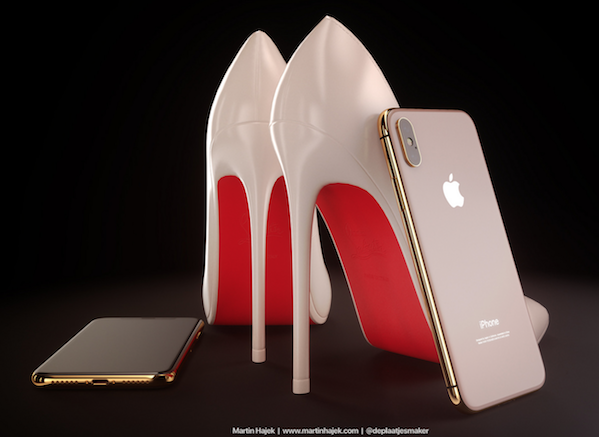 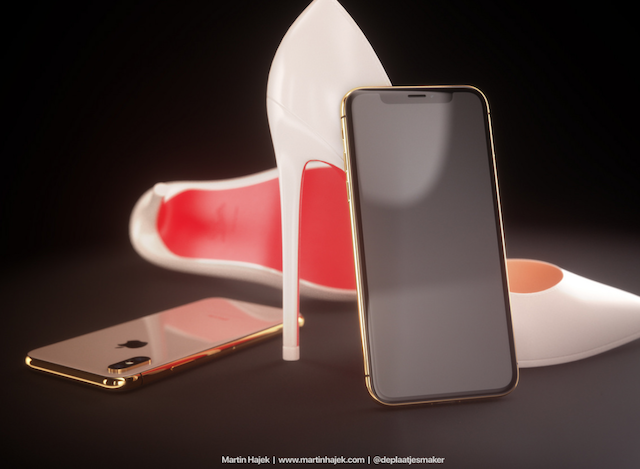 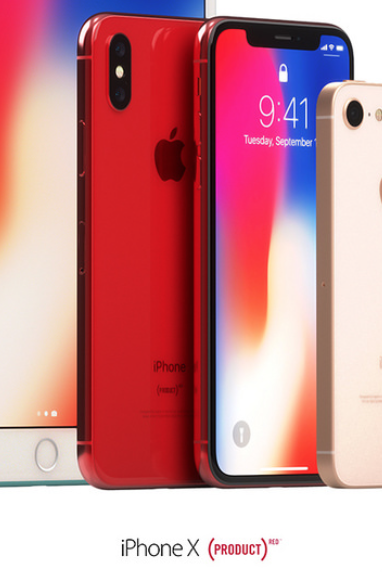