There’s no denying the 10th-anniversary iPhone X is Apple’s best smartphone yet, albeit with a hefty price tag, which has been the main sticking point for many consumers. In order to help Apple alleviate the premium on its latest flagship, the folks over at iDropNews have imagined a more budget-friendly version of the iPhone X, which they are referring to as the ‘iPhone Xc’. 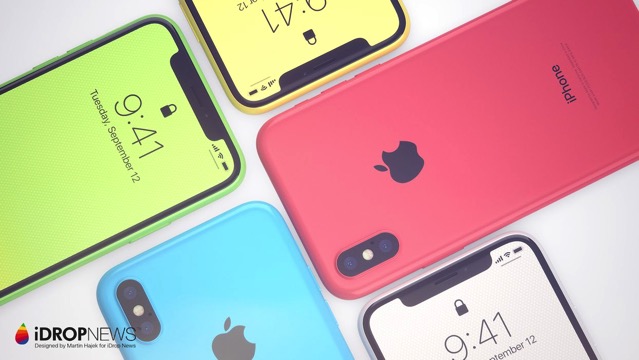 Featuring a colorful, polycarbonate construction of its direct predecessor i.e. the iPhone 5c, the concept device sports a TrueDepth Camera (which would allow for Face ID and Animoji), an A11 Bionic or A12 chipset, and an edge-to-edge, bezel-free design with no Home button. These features are bound to becoming the standard for modern flagships, and it would make sense for Apple to adopt them in an iPhone Xc lineup.

By combining the cheaper construction and design considerations of that device lineup with the main selling points of the iPhone X, Apple could corner another segment of the market.”

Check out some more concept photos below and share your thoughts in the comments section. 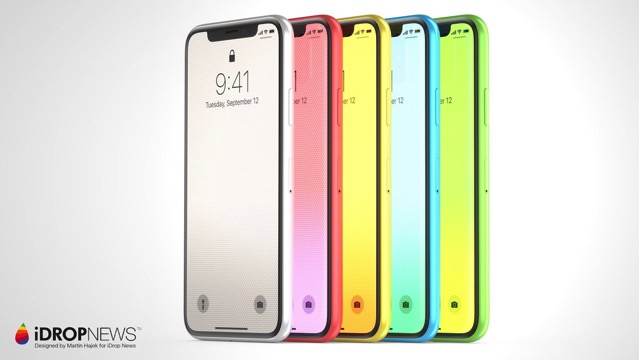 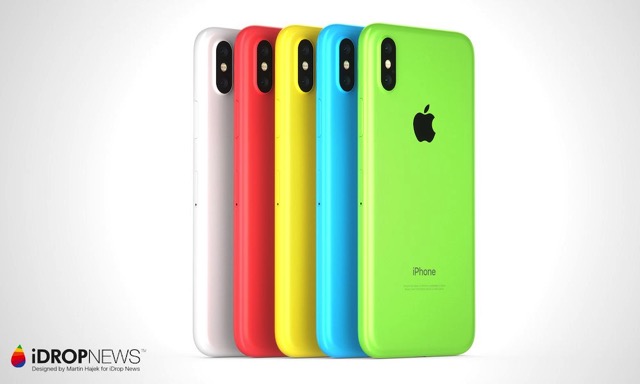 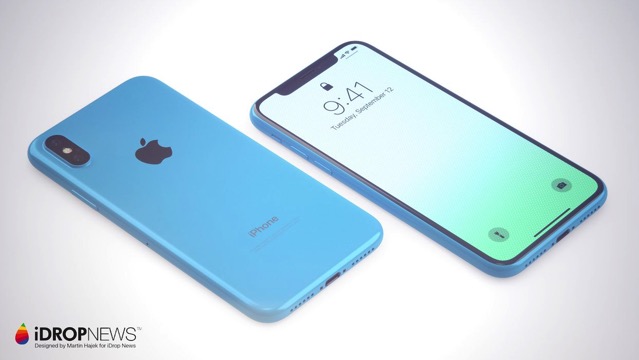