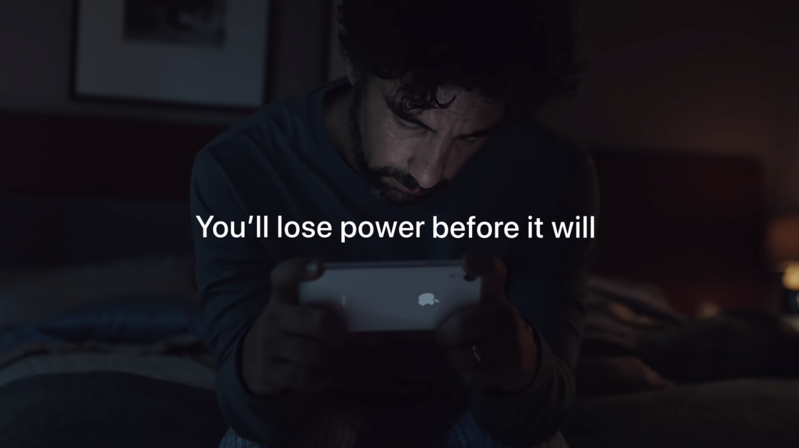 iPhone XR has the longest battery life in an iPhone ever. So whether you’re streaming video, watching live sports or playing a game, you’ll lose power before your iPhone XR will.

The ad says, “You’ll lose power before it will,” referring to the battery life on the iPhone XR.

The iPhone XR has a 6.1-inch LCD display and a successor is rumoured to debut this fall with two new colours, to go with a new rear dual-camera setup.