Citing ‘better than expected’ replacement demand for the iPhone XR, Apple analyst Ming-Chi Kuo has revised his predicted shipment estimates for the device to 36 to 38 million units in the fourth quarter of 2018, up 10% from an original estimate of 33 to 35 million units, MacRumors is reporting. 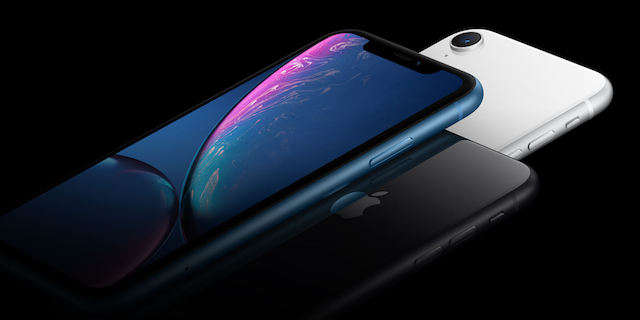 The analyst expects the iPhone XR to drive upgrades in China, outselling the iPhone 8 because of its larger display, longer battery life, dual-SIM support, and new form factor design. With his revised shipment expectations for the iPhone XR, Kuo now believes Apple will ship a total of 75 to 80 million iPhone units during Q4 of 2018.

Kuo also believes that iPhone XR shipments will be up in the first quarter of 2019, which is usually a slow quarter for Apple. Meanwhile, quarter over quarter decline is expected to be at 25 to 30% as compared to 45 to 50% for the iPhone 8.