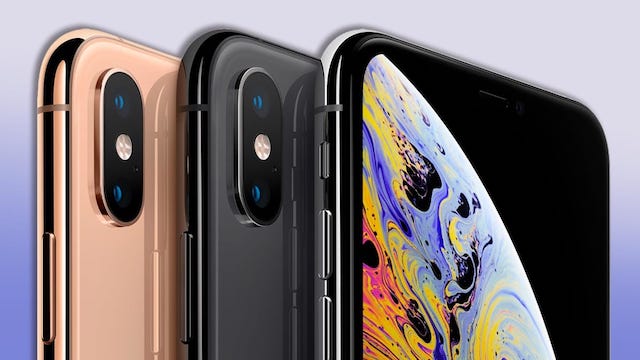 After testing the iPhone XS Max Super Retina display in exhausting detail for all the specific improvements, DisplayMate has given Apple’s new flagship phone its highest every A+ rating for a smartphone display as well as its ‘Best Smartphone Display Award’ while praising the OLED display’s “near perfect calibration and performance”.

The iPhone XS Max has a peak full-screen brightness of up to 660 nits for improved screen visibility in high ambient lighting conditions, whereas last year’s iPhone X achieved a peak full-screen brightness of 634 nits. DisplayMate also noted that the iPhone XS Max has one of the best contrast ratings in high ambient light on any smartphone it has ever tested.

“The OLED panels in iPhone XS allow for an HDR display with the industry’s best color accuracy, true blacks, and remarkable brightness and contrast. They’re the sharpest displays, with the highest pixel density, on any Apple device.

Based on our extensive Lab Tests and Measurements the iPhone XS Max receives our DisplayMate Best Smartphone Display Award, earning DisplayMate’s highest ever A+ grade by providing considerably better display performance than other competing smartphones.”

You can check out DisplayMate’s full report at this link.