According to an iDrop News report, a man named Josh Hillard from Columbus, Ohio is claiming that his iPhone XS Max caught fire and exploded in his pants pocket around December 12 and that he is already in contact with Apple regarding the matter (via 9to5Mac). 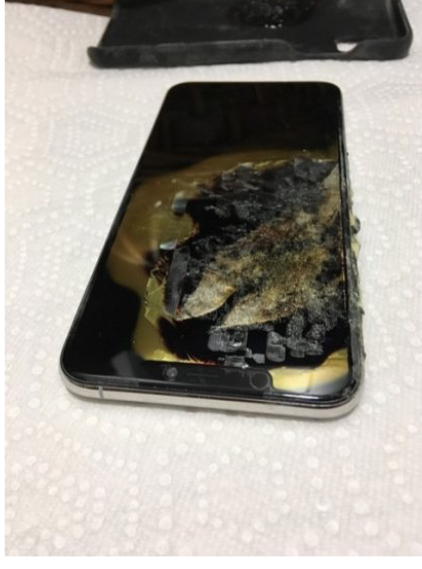 Hillard alleges that he noticed a strange smell from his rear pant pocket before feeling a “large amount of heat” which burnt his leg. “From the time of first noticing the fire and between removal of the pants and taking the phone out of my pocket and placing it outside, I inhaled A LOT of smoke”, he added.

He further said that even though Apple has offered him a replacement iPhone, he’s currently exploring his legal options against the company:

Hillard says he took a trip to the Apple store later that evening with the melted device and details his dissatisfaction with Apple’s inability to address his damaged clothing nor offer a new phone on the spot rather than wait to ship it in as offered.

“I was given no other option and was told that nothing could be done for me in store if they could not keep the damaged phone. I asked about my clothing and they told me that they could make no promises until the phone was captured. I left one hour before the store closed and unsatisfied with the customer service in store, I took back the damaged phone and returned home.”

Check out the photos below–shared via iDrop News. The authenticity of these photos has not been verified, but let us know what you think. 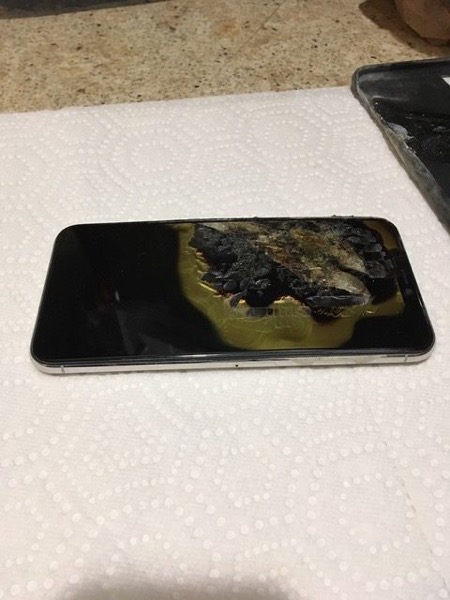 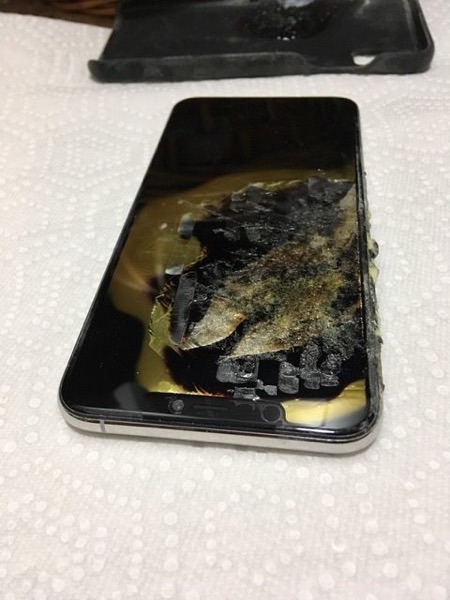 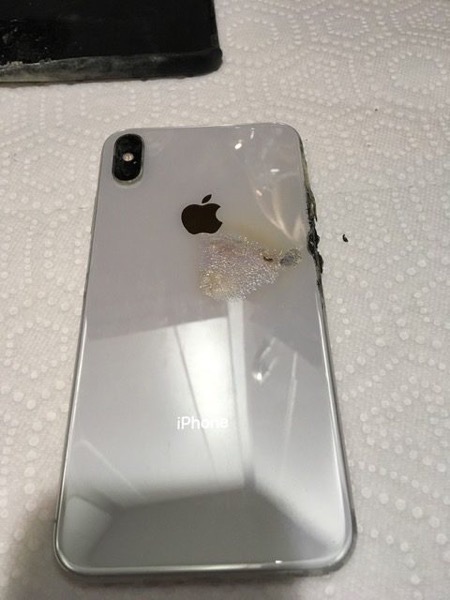 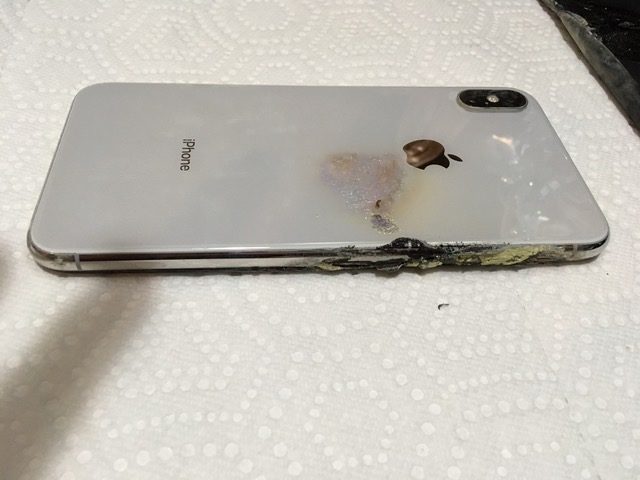 The experts over at iFixit have just published their teardown of the Apple Watch Ultra on YouTube, calling it “beautiful, rugged, and almost repairable.” The all-new Apple Watch Ultra officially went on sale on Friday, debuting the biggest change to Apple Watch yet, with the watch sporting features targeting extreme athletes. It’s designed to compete...
Usman Qureshi
5 mins ago

DC Rainmaker (Ray Maker) continues to put Apple’s latest products such as the Apple Watch Ultra to the test. One of his recent videos compared the iPhone 14 Pro Action Mode against the GoPro Hero 11 Black action camera which costs $649 CAD. Action Mode on iPhone 14 Pro is limited to 2.8k resolution, versus […]
Gary Ng
13 mins ago

WhatsApp has announced a new feature that allows users to create and send a call or chat link to anyone on WhatsApp, even if they’re not in your contacts. The company shared the news in a tweet posted earlier today, suggesting that you can simply add the link to an invite or send in a...
Usman Qureshi
28 mins ago