The folks over at PhoneBuff have carried out their signature speed test between the new McLaren Edition OnePlus 6T and the Apple iPhone XS Max to see which flagship phone is faster. It must be noted that the latest OnePlus smartphone has a staggering 10GB of RAM and 256GB of storage as standard under the hood. 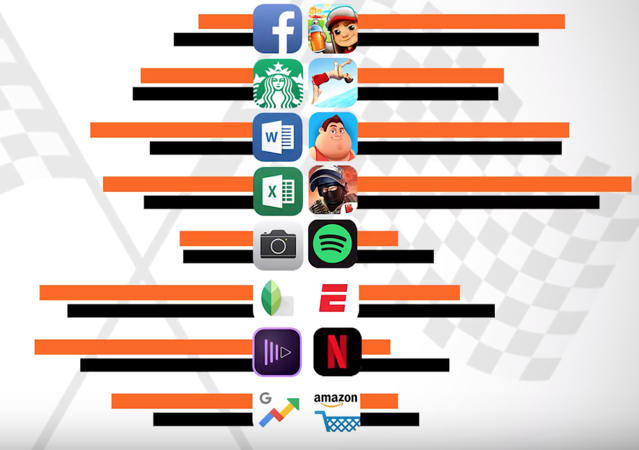 Looking at the video, it has become clear once again that RAM to chip management and software optimization is more important than simply increasing the RAM as the iPhone XS Max with just 4GB of RAM comes out on top with a significant margin.

Check out the embedded video and don’t forget to share your thoughts with us in the comments section below.

Obviously this isn’t a real-world test, but it just goes to show RAM isn’t everything, when compared to iOS.