This iPhone 5s Got Crushed by 40,000 lbs of Force for a Free Android Phone [VIDEO] 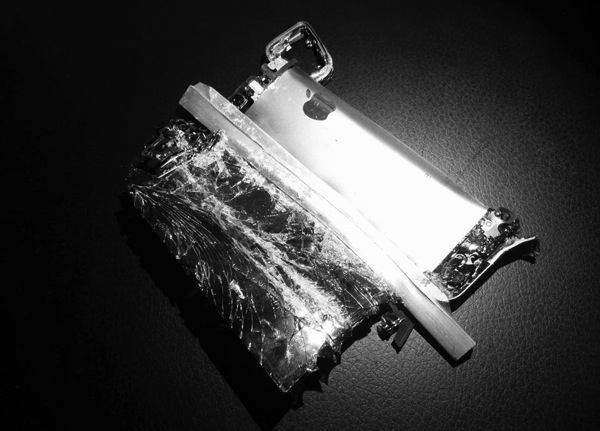 The OnePlus One is a highly anticipated Android phone set to debut for $399 outright with some of the top hardware specs available. The company’s recent OnePlus Phone Smashing contest said it would give away 100 phones if people would smash their existing phones and put it on YouTube. Of course, people went stupid crazy to get their hands on a free phone.

Canadian accessory maker dbrand, based out of Toronto, did exactly just that with their smart viral video of a 64GB iPhone 5s being crushed by 40,000 pounds of force in slow motion. Check it out below:

That video allowed dbrand to be just 1 of 100 chosen from the entry pool of over 140,000 videos. When you smash a 64GB iPhone 5s (worth $919+tax unlocked) on camera, that probably will get you some attention.

Today, Samsung has revealed the Galaxy S23 series of devices. During its annual keynote, the company revealed details on the new flagship devices encompassing the Galaxy line. This year, Samsung is pleased to announce the Galaxy S23, Galaxy S23+, and the premium Galaxy S23 Ultra. The new series of Galaxy phones iterates on its predecessors...
Steve Vegvari
12 mins ago

Samsung’s annual Galaxy Unpacked event was held today, showcasing a new lineup of devices. Of course, while the company’s new Galaxy S23 series of smartphones were revealed, Samsung took time to reveal the new Galaxy Book3 laptops. This year sees the launch of a lineup of fresh premium PCs from Samsung. Samsung is launching four...
Steve Vegvari
13 mins ago

Last July, Tim Hortons proposed a free hot beverage and one free baked good, as a settlement in the privacy class action lawsuit involving the coffee chain’s mobile app. Fast forward to today, this free coffee and donut offer has been court approved, according to an email sent out to those involved and received by […]
Gary Ng
14 mins ago