How the ‘iPhone 6’ Compares to Every Previous iPhone Generation [VIDEO]

If you can’t get enough of that rumoured iPhone 6 physical mock up floating around the web, here’s more to feast your eyes. 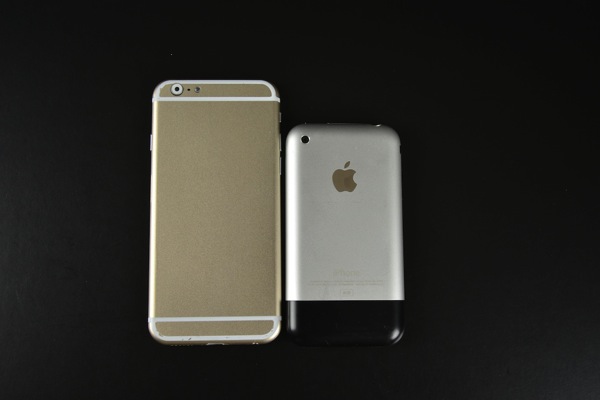 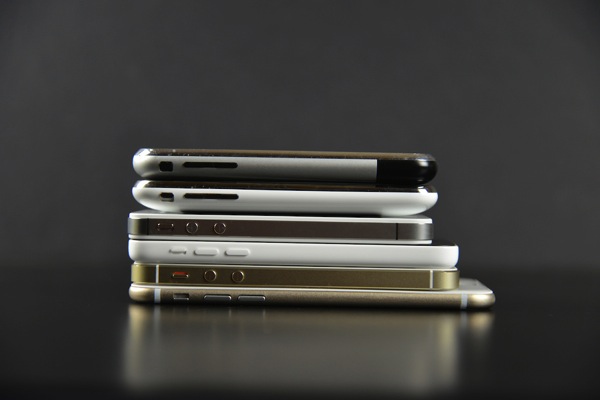 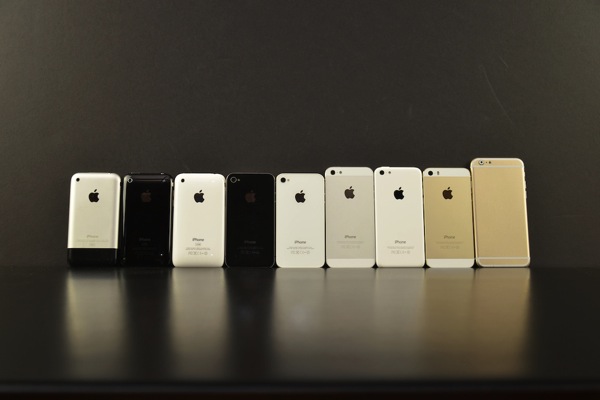 YouTube channel DetroitBORG has also posted a video comparing this same iPhone 6 mock up to previous iPhones and also other current smartphones:

Looking at all those iPhones side by side, the design of the device hasn’t changed significantly aside from becoming thinner and thinner every year.

Apple is said to debut a larger 4.7-inch iPhone this fall, possibly in August, with a larger model coming sometime later.