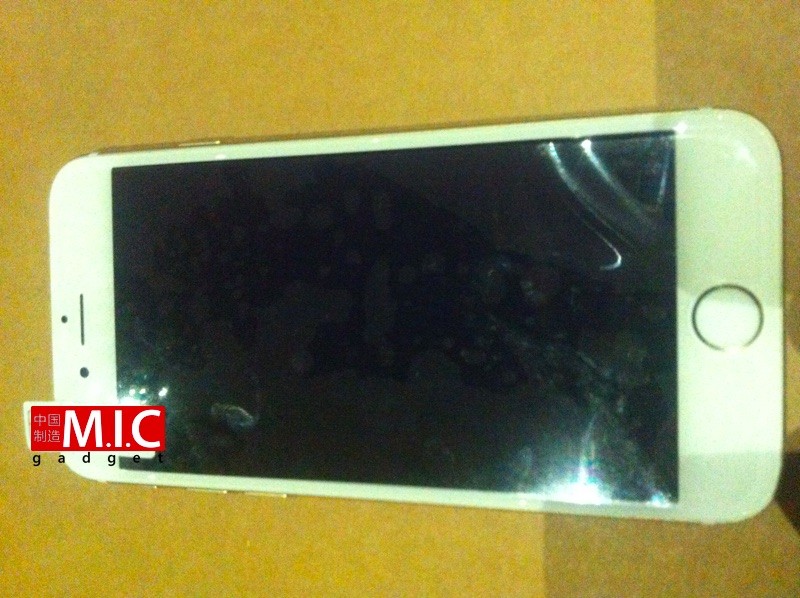 Citing telecom sources, German blog Macerkopf reports that two of the three big wireless carriers in Germany are making preparations for a September 18 launch of the iPhone 6s. Buzzfeed’s John Packzkowski reported earlier this month that Apple will likely hold its iPhone 6s event on Wednesday, September 9, this year, so if the company follows its usual release schedule, the Friday, September 18, launch date seems plausible.

Looking back at the past few iPhone releases, we find that Apple usually accepts pre-orders on Friday of the event week, and the devices become available on Friday the following week.

The German blog also notes that iOS 9, the latest mobile operating system introduced earlier in June, will be available to download on Wednesday, September 16. Apple usually pushes out the final version of iOS a couple of days before the new iPhone arrives in stores.

To summarize the rumours surrounding the next-generation iPhone, it is expected to incorporate Force Touch, a faster A9 processor, 2 GB of RAM, and a nice camera upgrade of 12 MP. There won’t be any major design changes, but the rumour mill claims the iPhone 6s will be 0.2 mm thicker than the current version. Also, there is word on the street of a stronger 7000 Series aluminum shell and structural changes to avoid bending.