Are you a member of the iPhoneinCanada.ca Forums? During the initial launch of the iPhone 3G in Canada these forums were bustling with exclusive upgrade details from X1Zero. People couldn’t stop talking about the iPhone launch in Canada. 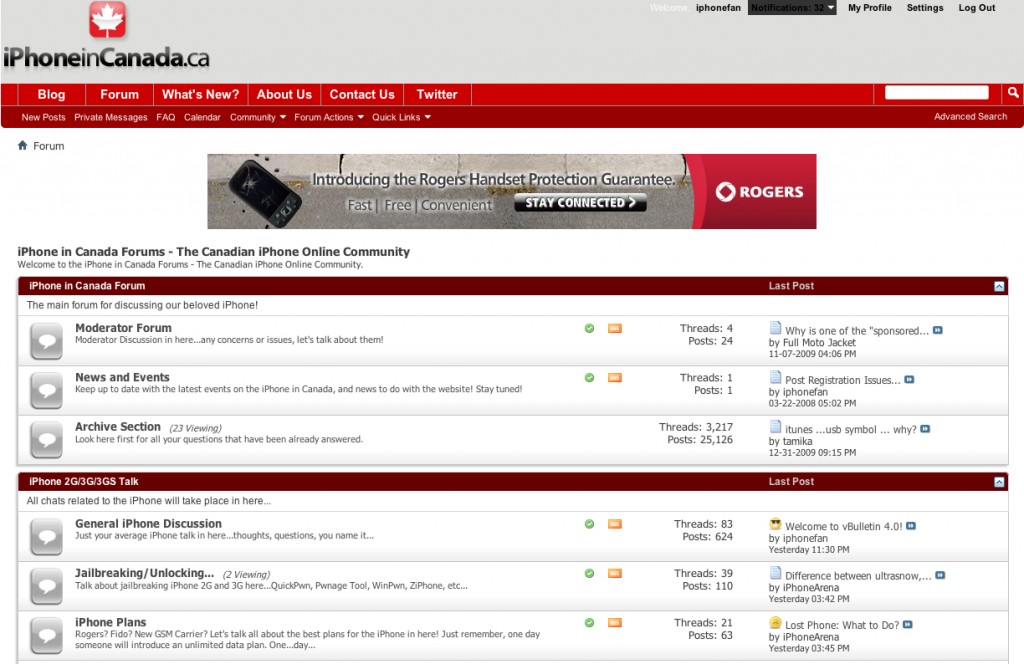 We are still working out some kinks, but in the meantime, please register and get ready for some amazing giveaways.

Special thanks to Darren from iDev Creations for his quick work in getting the forums back up and running! 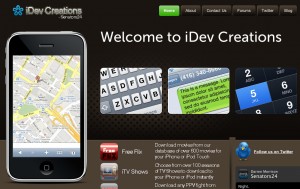