As most of you know, my iPhone journey started back in October of 2007. I couldn’t find any good iPhone information for Canadians so I decided to take matters into my own hands. I really enjoyed my iPhone and I loved writing about it even more. Starting in December of 2007, I wrote a very popular post entitled The Top 5 Ways for Canadians to Buy iPhones plus eventually I created a FAQ on using Unlocked iPhones in Canada.

There were a lot of interesting posts a long the way, and controversy too (remember iPhoneNow.ca?). Eventually the site evolved and the iPhoneinCanada.ca Forums launched on March 19th. That was a huge success as membership has risen to over 1600 registered users.

My previous hosting account with BlueFur was a shared Unix plan. On the big day of Apple’s iPhone 3G announcement, the torrents of visitors to my blog and activity on the forums sent the server’s CPU to 2000% over capacity! That crashed my site for a couple hours but after a quick phone call and a few emails back and forth, the awesome support at BlueFur had me up and running!

Turns out that iPhoneinCanada.ca has outgrown itself and will no longer be on a shared Unix server. We’re moving on up to a dedicated server with a Core 2 Quad 2.4Ghz handling the sheer force of iPhone-crazy Canadian traffic. The day of and day after the WWDC sent 25,000 unique visitors to this blog!

I’d also like to take a moment to thank my sponsors for sending me iPhone Accessories to review (and give away to you guys/gals!) too! Anyways, if you’re looking for awesome web hosting I would highly suggest the team from BlueFur (which is based in Vancouver!).

Many people out there will suggest that it’s cheaper to go with massive US-based hosts, but I will gladly pay a bit extra to support local businesses. Plus, knowing that their customer service team has some of the fastest turnaround times for support is just priceless. I’ve met Gary Jones, the owner of BlueFur on a couple occasions and he’s a very nice guy.

If any of you are looking to start a blog or website, and you need hosting, enter coupon code IPHONEINCANADA for 10% off any hosting plan! The savings will add up if you select 1 or 2 year commitments. So far, the blog has been loading at blazing speeds compared to before. I’m a happy camper!

PS – Remember those leaked Blackberry plans from yesterday? Well, they were quietly announced on the Rogers website yesterday. On top of that, the iPhone 3G is now officially on the website. Let’s cross our fingers for decent iPhone 3G data plans! Enjoy your Saturday! 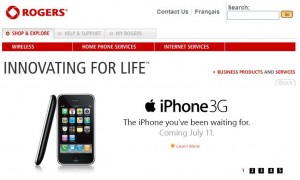 According to Bloomberg’s Mark Gurman, unnamed sources say Apple will likely hold its iPhone 14 special event on September 7, 2022. As for the iPhone 14 release date, that will likely take place about a week and a half after the unveiling again, says Bloomberg. Some Apple retail employees have apparently been told to prep...
Gary Ng
29 mins ago 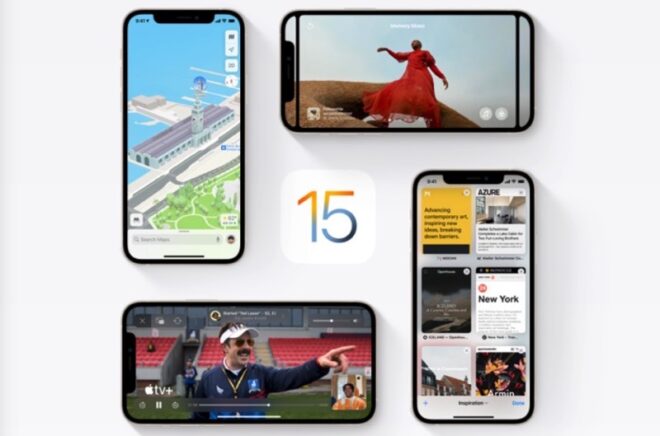 Apple has released iOS 15.6.1 for iPhone, iPad and iPod touch, rolling out shortly via an over-the-air software update. You can update your device by going to Settings > General > Software Update. With iOS 16, iPadOS 16 and more coming this fall, don’t expect major features to be released in this iOS 15.6.1 update,...
Gary Ng
37 mins ago