According to recently leaked EU documents, a forthcoming legislation may force all manufacturers to make smartphone batteries removable. This would essentially mean that Apple will also need to make new iPhones with batteries that can be removed by the user (via TechRadar).

The idea behind the change towards removable batteries is to make sure that users can more easily change one of the speediest-wearing parts of the phone without needing to take it to a specialist – thus reducing the amount of electronics wastage dead batteries can incite.

However, the proposal is a long way from being confirmed. In fact, it is currently not even out in the public and was leaked by Dutch publication Het Financieele Dagblad, which claims to have seen leaked documents of the suggested change. 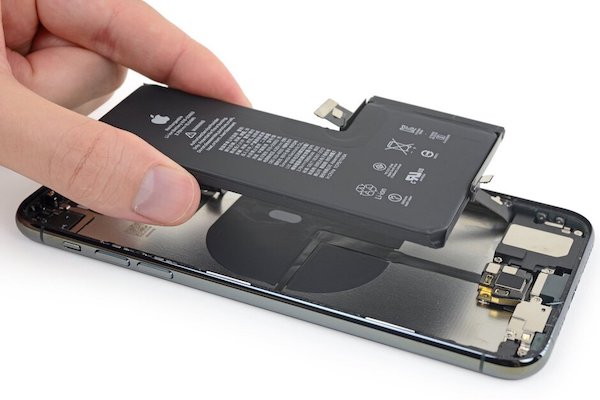 The report notes that the new proposal will be unveiled in mid-March, which makes it impossible for any phone designed this year to incorporate a removable battery.

The leaked proposals also suggest that more should be done to recycle electronics and make sure that we’re not throwing things into landfill that can be re-used and the raw materials recycled.

Do you guys think an EU legislation can force such a big change in iPhone design?