Two months after the demise of iPod Classic, the model is selling second hand for up to four times its original price. With a storage capacity double the size of any current iPod models being made, versions of the 160GB iPod Classic are being sold as new via Amazon for up to $1200, The Guardian is reporting. Even the refurbished older models now cost far more than $400 for which the later generations retailed. 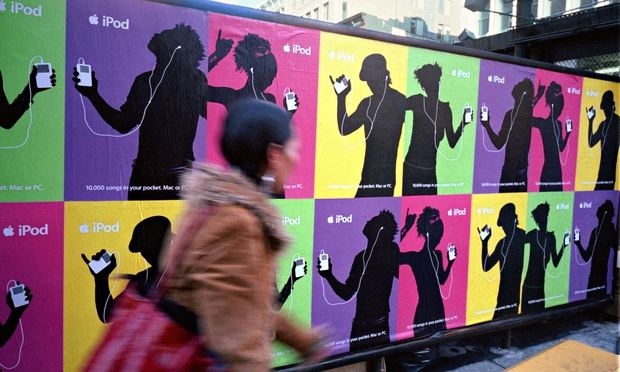 Stuff magazine editor Will Dunn had recommended buying an iPod Classic “before it was too late” back in January 2013, predicting it would double in price as soon it went into retirement. “There’s still a huge affection for the iPod Classic and it’s not hard to see why – Spotify might offer 20 million songs, but 120GB of music is more than most people need”, Dunn said. He also said that he could not see the company making the Classic again, but “another firm could step into the gap”.

“The iPod’s days have been numbered since the first iPhone, and the subscription model shows no signs of slowing down. Apple itself is transitioning into music subscriptions with iTunes Radio, and Google has just started trialling YouTube Music Key,” said Dunn.

“Another company could make something equally good – there are some nice premium players like Sony’s ZX1 and the Astell & Kern devices – but I don’t think I’d buy one. I have a smartphone that takes 128GB microSD cards; there are apps like doubleTwist that sync iTunes with Android and I have enough things in my pockets already.”

The source also notes that not everyone has been happy with their recent second hand purchases on Amazon, as one buyer said his unit was scratched, dented and screen had lines through it. So if you’re planning to get a used iPod Classic as well, just be careful.

Last month, Walmart.ca offered the 160GB iPod Classic again temporarily and many Canadians also similarly jumped on the music player, as it is no longer available in stores.