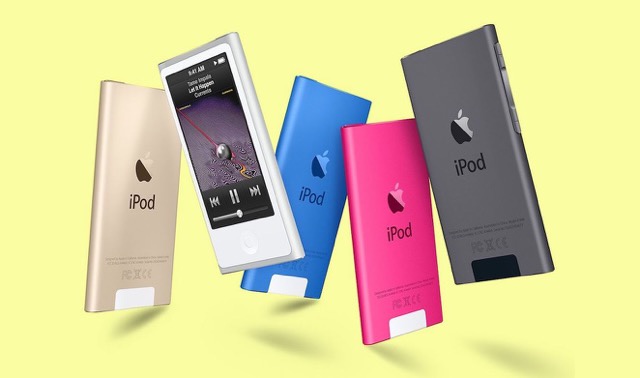 Citing an internal Apple memo sent to authorized service providers, the source notes that the late 2012 model of the iPod shuffle, alongside the seventh-generation iPod nano and the fifth-generation model iPod touch, will be marked as obsolete on September 30.

Apple has already marked the 16GB variant of the fifth-generation iPod touch as obsolete, whereas the 32GB and 64GB options will also be added to the list later this month.

The iPod nano and iPod shuffle were discontinued by Apple in 2017, while the iPod touch was discontinued earlier this year.

Similarly, vintage products are those which have not been sold for more than 5 years, but less than 7. These continue to receive hardware services from Apple and Apple service providers.