How the iPod touch is the Most Secure Way to Communicate

Forget the idea of the iPhone as the most secure communication device. It isn’t, because it is a phone, and phones (by design) leave constant trails behind: They constantly check for the cell tower with the strongest signal to inform the network where to route calls and data, an article published by Wired explains. So what’s the most secure device to communicate, then? The answer: the iPod touch. 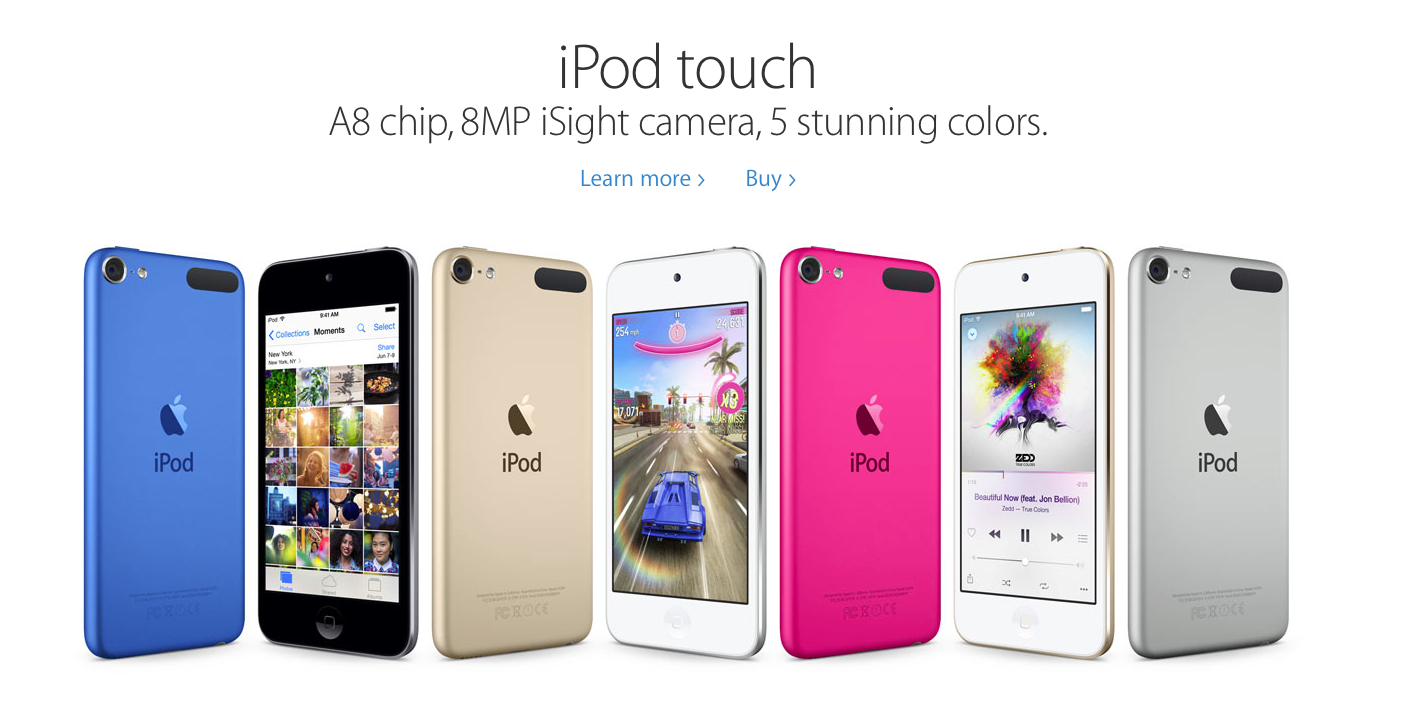 Yeah, you read it right. And here is why: It doesn’t have a cellular connection or a SIM card, which means zero phone records associated with it, so it already has a major privacy advantage over any other phone.

But that’s not all. Here’s another reason: If you have Wi-Fi, you can communicate with anyone using an encrypted app. But until then, you may want to consider other factors as well. We know that iOS has been designed with security at its core, but it is in your best interests to keep the system up to date.

You can achieve a high level of privacy if you use a six- (plus) digit passcode, because, you know, anyone with the right tool can brute-force the default four-digit code. Another important step is to turn off any automatic iCloud backup feature, so your data won’t be broadcasted. Yup, that means no iCloud backup, no photos, etc.

It is highly recommended that, if you want to keep your device secure, you dedicate this device to that single purpose. So don’t use it for anything else, meaning you can read your emails or browse the Web from another device. Finally, you need the right apps for encrypted instant messaging and voice calls. Signal is highly recommended, but you can also use Telegram or any other encrypted apps recommended by security researchers. And, by the way, you can do this with your Wi-Fi-only iPad as well.

Texas Heart Institute researchers studying the use of Apple Watch in helping diagnose heart attack symptoms have just published their findings in the latest edition of the Texas Heart Institute Journal (via MyHealthyApple). According to the research, if the ECG function of the Apple Watch could provide a reliable analysis of myocardial infarction (MI) risk when...
Usman Qureshi
12 hours ago