The iPhone Photography Awards (IPPA) is a yearly competition that sees some incredible photograph submissions, which are all captured on an iPhone.

The winners for 2016 have been unveiled and the standards for photography captured on an iPhone have never been higher. This year, submissions were recieved from 139 countries and awards for first, second, and third place were handed out in 19 separate categories. 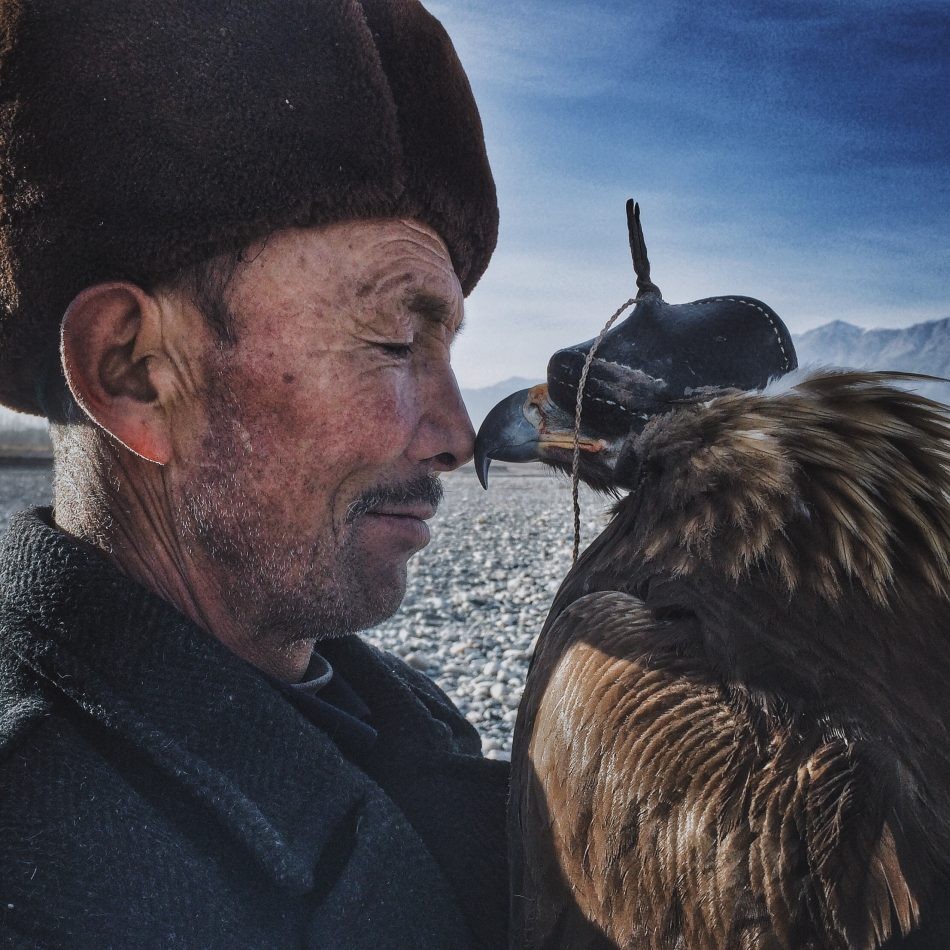 The grand prize winner of Photographer of the Year for 2016 was named Siyuan Niu of China for his entry The Man and the Eagle. The photo is a beautiful close-up of a man with his trusty companion. 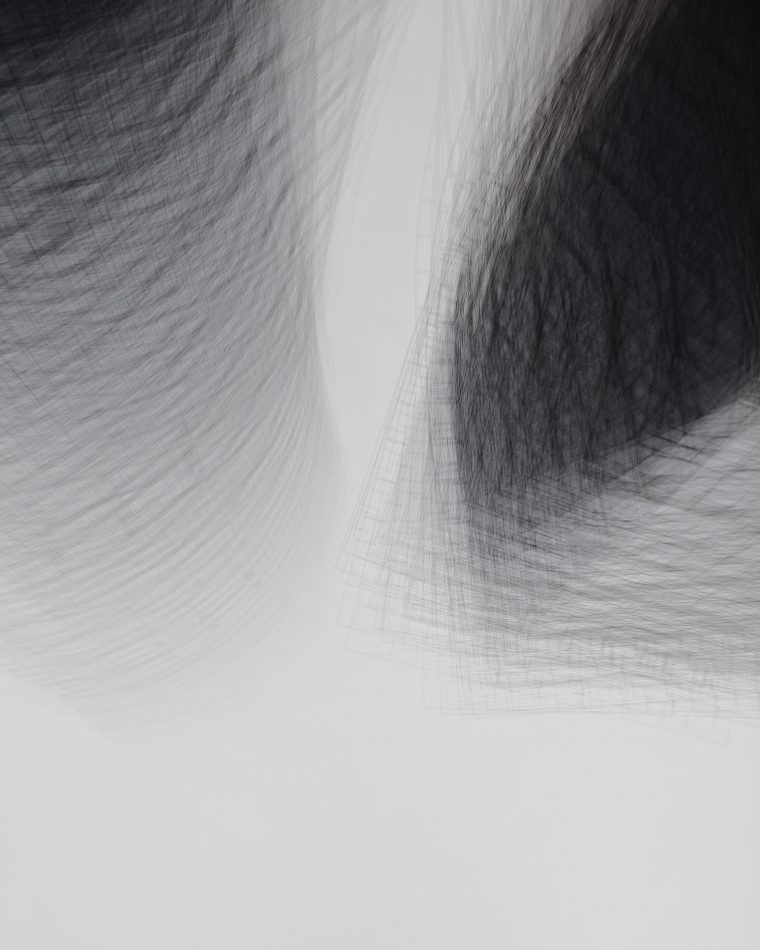 First place was awarded to Poland’s Patryk Kuleta for his submission from his series the Modern Cathedrals. 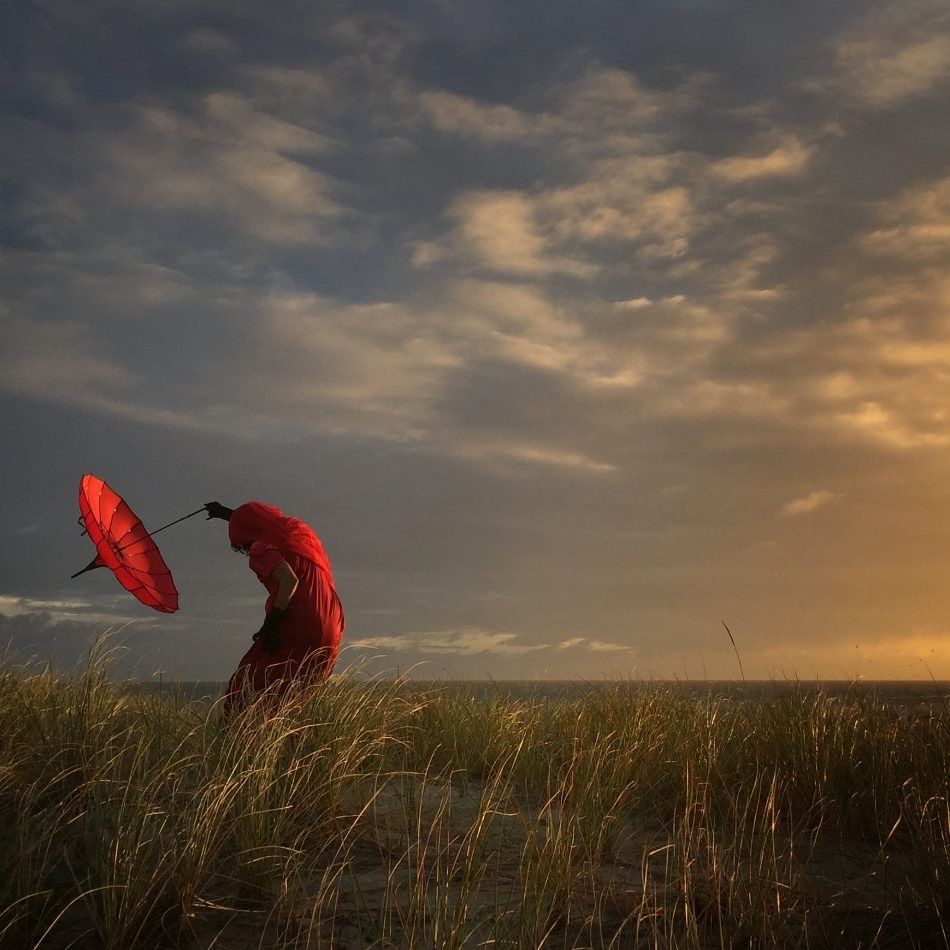 Second place was awarded to Robin Robertis of the US who submitted a photo titled She Bends with the Wind. 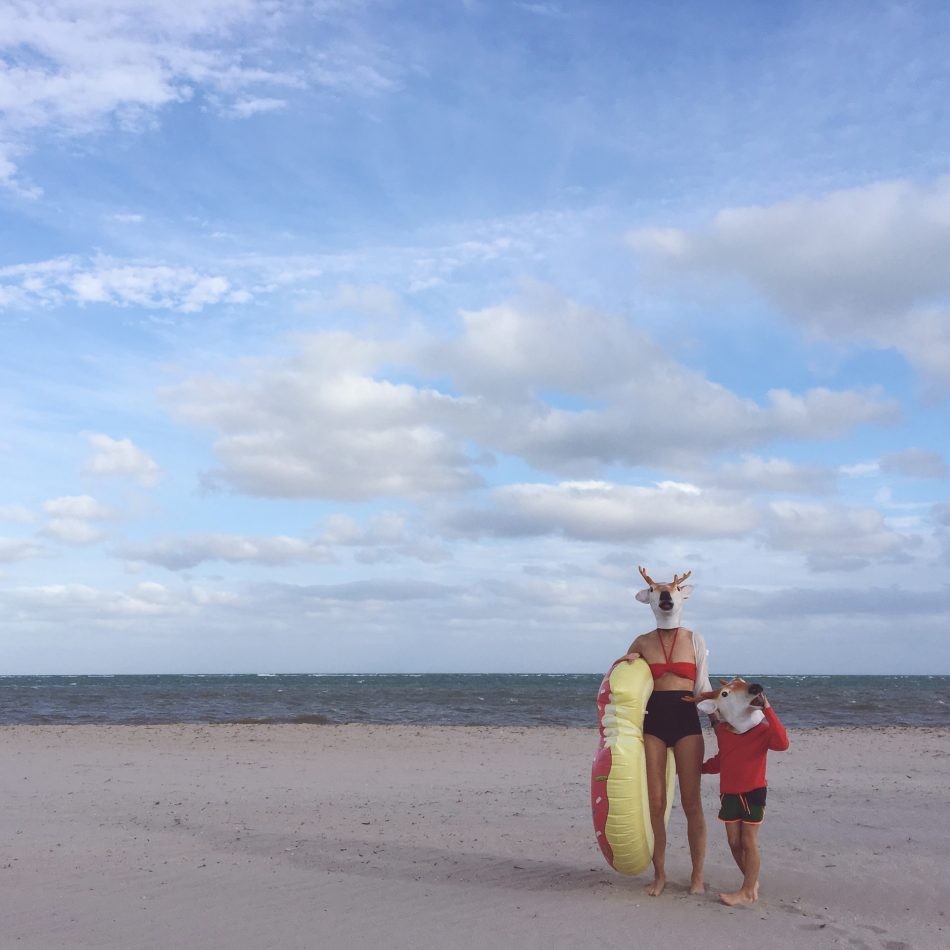 Finally, third place was awarded to Carolyn Mara Borlenghi of the United States for the entry from her series Wonderland.