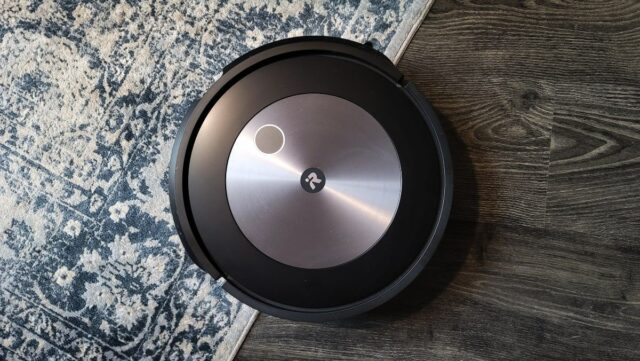 Today, iRobot has launched its Genius 4.0 update across its many Roomba robot vacuums and Braava jet robot mops. The update adds Siri Shortcut integration as well as some quality of life improvements.

As detailed by the company, the Genius 4.0 update brings its smart home commands to iOS users. While Google Assistant and Alexa have both provided nearly 600 commands to users, Siri is now being folded in. Via an iOS device and the iRobot Home app, users can now vocally say  “Hey Siri, ask Roomba to clean everywhere, ” along with other commands. Siri Shortcut integration is available on any Wi-Fi-connected Roomba robot vacuum and Braava jet robot mop.

In addition, Genius 4.0 introduces some smaller improvements for the user. For instance, those who have Imprint Smart Mapping-capable robots, such as the Roomba J7 or Braava jet m6, will have more control over how their devices clean the house. Room-specific cleaning preferences such as asking the Roomba to make an extra pass in the kitchen can now be made easier.

Genius 4.0 adds a child and pet lock feature to the iRobot Home app. Now, users can select to temporarily disable the physical ‘clean’ button on the device, allowing it to only start via the app or voice commands.

Plus, iRobot is introducing its NAP (Never Awake People or Pets) Commitment. Essentially, this functions as a do not disturb feature where users can pre-set windows of time when the iRobot must not run. These times can be set around sleep schedules, work, etc.

Finally, Genius 4.0 adds more recognition to the premium Roomba j7 and j7+. While already being able to detect and avoid shoes, headphones, socks, and cords, iRobot’s latest update adds the ability to recognize clothing and towels. This will eliminate further need to clean up before the iRobot device cleans.