Is This The Best iWatch Concept To Hit The Web So Far? 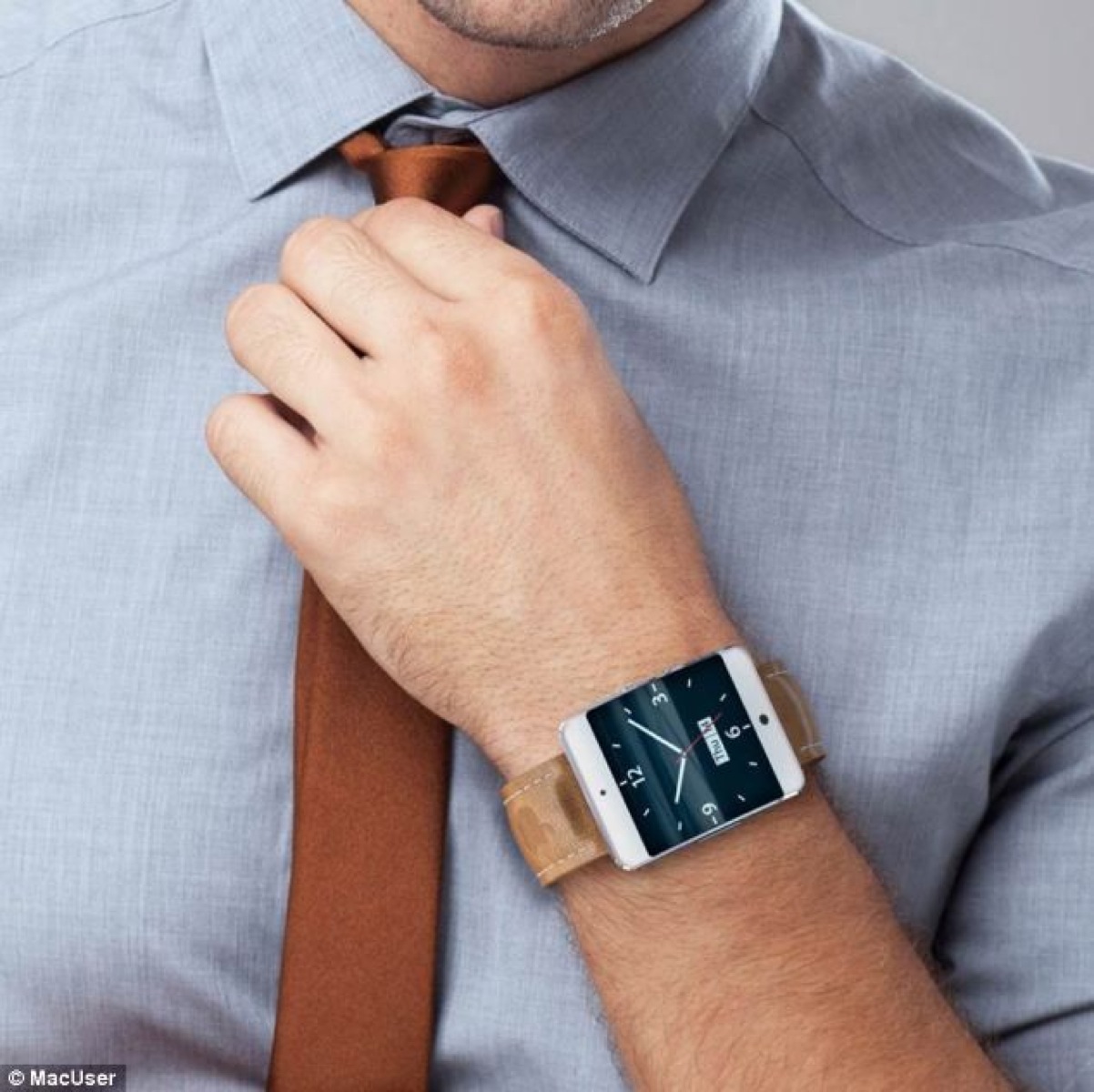 While we’ve already seen plenty of “iWatch” concepts in the past few months, this new concept by Martin Hajek seems to be the most beautiful of them all, though it may not necessarily be as functional as we’d like it to be, CultOfMac reports.

Martin, who works for MacUser magazine, has created this concept by adopting a rather “traditional approach” to watch making.

“The clock-face has a large display that looks like a mini iPad mini, but it’s got the natural touches of a regular watch – like the leather strap and clasp. The UI doesn’t look like something you could actually use (who’s got fingers tiny enough to tap those Xs in Tweetbot?), but the hardware is great”.

Is this “iWatch” concept the best one we’ve seen so far? 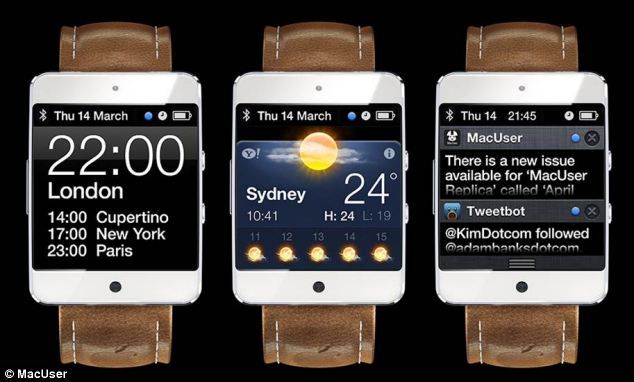 Are you ready for Apple’s expected iPhone 14 launch this fall? If you are, let’s hope your wallet is ready too, because according to one analyst the prices are going up this year for the Pro series smartphones. Wedbush analyst Daniel Ives said in a research note (obtained by MacRumors) that he believes the iPhone...
Gary Ng
30 mins ago